Exposure Notification API, developed by Apple and Google, uses Bluetooth to mutually recognize devices and notifies when a person who has been tested positive for a new coronavirus infection (COVID-19) is contacted. It is a technology that gives me. Virginia, USA, is the first in the United States to release a behavior tracking app that uses the Exposure Notification API. Why is the new Corona Contact Tracking API jointly developed by Google and Apple not popular in the US? -GIGAZINE The 'COVIDWISE' app released by the Virginia Department of Health uses the Exposure Notification API to communicate via Bluetooth with a nearby smartphone and notify you when a contact is detected with a positive person. IOS version and Android version are released at the time of article creation.

The Exposure Notification API privacy policy is very strict and COVIDWISE is also compliant. According to the Virginia Department of Health, COVIDWISE only issues a personal identification number for behavior tracking, not personal data or GPS location tracking.

'If you report a positive response to COVIDWISE, the app will send out a specific signal and look for other app users who shared that signal. The Bluetooth signal is dated and COVIDWISE tells you Based on this, the proximity of the two devices is estimated.Measurement is performed at least every 15 minutes, and if the estimated distance is within 6 feet (about 1.8 meters), it is possible that other users may have made heavy contact. You will receive a notification. The names and addresses of positive responders will not be disclosed,' said the Virginia Department of Health. 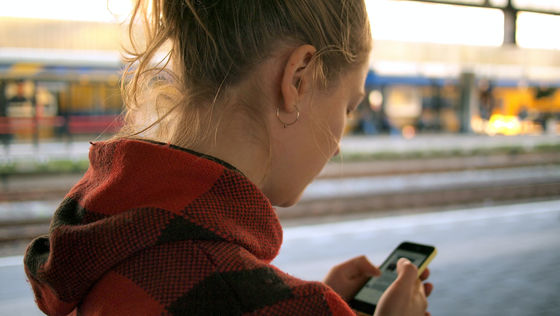 The Virginia Department of Health also stressed, 'Many people must have COVIDWISE installed to keep the COVID-19 epidemic out.' 'COVIDWISE is very important to ensure the health and economic viability of every community, including business and healthcare, schools, religion and sports,' he said.