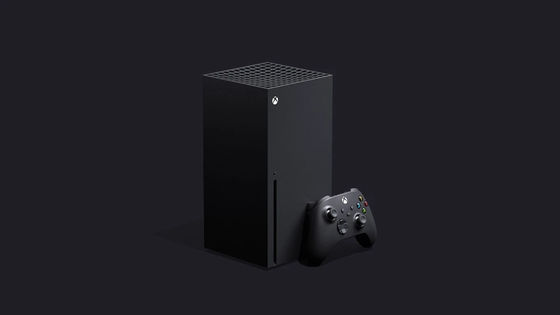 It has been revealed that the ' Xbox Series X ', which is Microsoft's next-generation game console, will be released in November 2020. In addition, it has been announced that the latest Halo series title 'Halo Infinite', which has been decided to be released as a title for the Xbox Series X, will be postponed until 2021.

Microsoft has announced that the worldwide launch of the Xbox Series X will be 'November 2020'. 'In November 2020, Xbox Series X will be available worldwide in November 2020, with thousands of Xbox titles to play across the past four generations. Xbox Series X is hardware-accelerated Direct X ray tracing. With a frame rate of up to 120 fps, faster load time, quick resume of multiple games, etc., it is equipped with completely new functions as a home game machine, which makes it look and feel no matter which game you play on the release date. You will feel a lot of progress.' As Microsoft explained, 'Thousands of titles over the last four generations will be playable,' Xbox Series X will also play titles for past consoles such as Xbox, Xbox 360, and Xbox One.

You can see the detailed specifications of Xbox Series X by checking the following article. 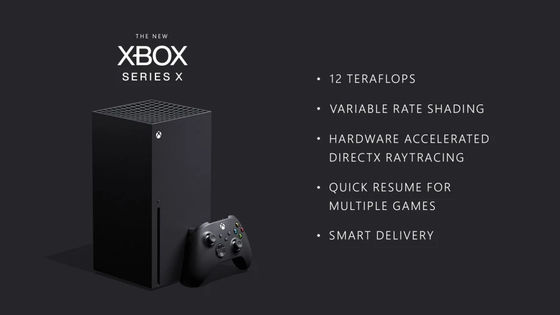 Detailed specifications of the next-generation game machine ``Xbox Series X'' have been released, not only major improvements in basic specifications but also support for dedicated expansion SSD & external storage-GIGAZINE 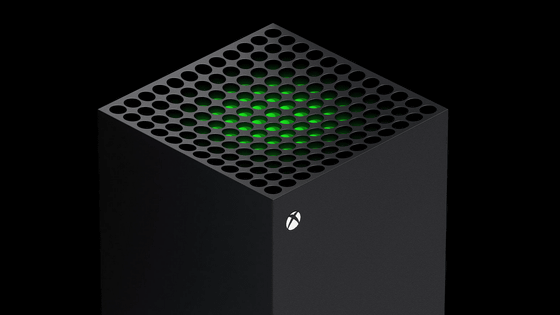 In addition, some of the titles for Xbox Series X have already been announced, the latest work of the Assassin's Creed series 'Assassin's Creed Valhalla' and the exclusive distribution of 'Ryu ga Gotaku 7 The Whereabouts of Light and Darkness' on PlayStation 4 It has been revealed that unique titles such as the Xbox Series X version of '' will appear. In addition, Microsoft said, “The vision of 343 Industries (who is responsible for the development of Halo Infinite) and the Xbox team is to provide fans with the most ambitious Halo to date while maintaining happiness and balance. , The work needed to release Halo Infinite in 2021 will take more time,' he said, explaining why Halo Infinite was delayed.