With the advance of women's social advancement, there is a

claim that the wage gap by gender is 'almost nonexistent'. But in a new experiment by Christopher Begenny, a psychologist at the University of Exeter in the UK, managers rate wages by 8% more for male employees than for female employees, based solely on gender. Was shown. Experimental results show that such disparities are mainly caused by managers who think that “sexual prejudice no longer exists”.

In some professions, women have become well represented, yet gender bias persists--Perpetuated by those who think it is not happening | Science Advances
https://advances.sciencemag.org/content/6/26/eaba7814

Bejenny and his team conducted two surveys of veterinarians. In the first survey, 1147 subjects were asked about how often they experience sex discrimination in the workplace and how much they feel that their abilities are perceived by colleagues. Since this study is self-reported, the research team then conducted a second survey, a randomized, double-blind experiment in which a veterinarian's manager was asked to evaluate the performance of a fictitious veterinarian. Implementation. At this time, male (mark) or female (Elizabeth) names were randomly assigned to the veterinarians to be evaluated, and their qualifications, experience, past achievements, and competence were the same except for gender. It was.

As a result, managers who responded that 'sexual prejudice is no longer an issue' valued men's annual salary higher than women's salaries by an average of $3,206 (about 340,000 yen). This corresponds to a wage gap of 8%.

'In terms of hourly wages, it's like saying to a man who worked for an hour, 'I don't because you're talented, but because you're a man, I give you these $2 (about 210 yen).' 2000 hours This is repeated every hour you work until you reach ',' said Begeny. 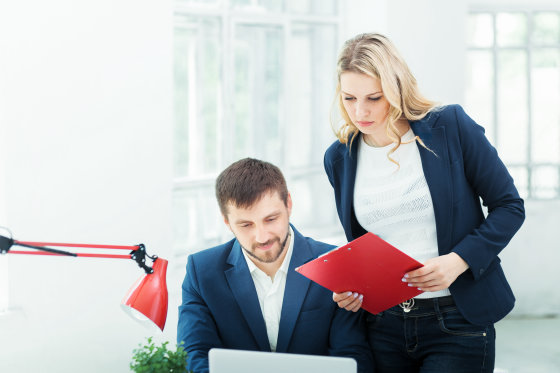 In addition, the contents shown in the survey and experiment are as follows.

・In the questionnaire survey, 44% of the subjects answered 'yes' and 42% answered 'no' to the question 'whether sexual prejudice exists in your occupation'.
・Since women are unlikely to be seen as competent, they are less likely to get advice on management responsibility and less likely to be promoted. This not only understates current salaries, but also tends to reduce career-wide opportunities.
・These tendencies do not change even if the gender of managers, years of experience as managers, and years of experience as specialists are controlled.
-The overall trend did not change when adjusting for managers who had a clear belief in gender discrimination.

Researchers have suggested that the sexual prejudice found in this study may be found in other occupations. 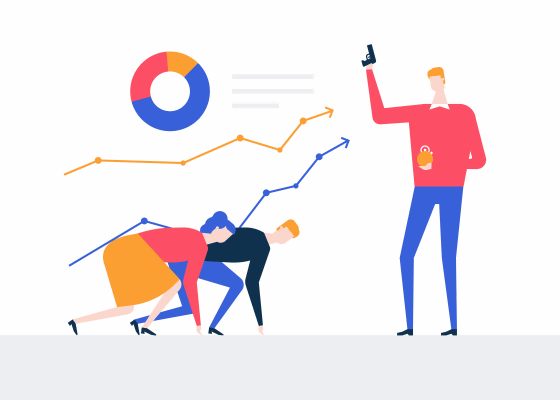 ``This study puts a paradox that people who mistakenly think that gender equalization is progressing in their profession and believe that sexual prejudice is no longer a problem and end up inequality with a higher probability. I emphasize it.'

In many professions, attempts are being made to increase the number of female managers, but 'businesses must be careful not to equate gender diversity with gender equality.' 'To achieve gender equality.' There is no silver bullet, and it requires constant attention, including conscious training to protect against some prejudice,' Béjénie calls.