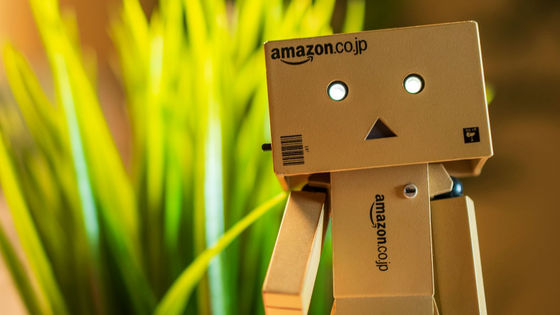 Local time June 10, 2020, Amazon announced that it will suspend the use of its face recognition technology ' Rekognition ' by police for one year.

We are implementing a one-year moratorium on police use of Rekognition
https://blog.aboutamazon.com/policy/we-are-implementing-a-one-year-moratorium-on-police-use-of-rekognition

Amazon bans police use of facial recognition technology for one year
https://www.cnbc.com/2020/06/10/amazon-bans-police-use-of-facial-recognition-technology-for-one-year.html

Amazon has announced that it will be stopped by police at Rekognition. Amazon explains that the suspension of Rekognition is limited to police only, and protection groups such as ' Thorn ' and ' Marinus Analytics ' conducting international investigations on missing children will continue. Rekognition is available.

In the announcement, Amazon said, 'We have proposed that the government should tighten regulations to control the ethical use of facial recognition technology. A one-year grace period is enough time for Congress to build appropriate rules. We will work with you on request.' 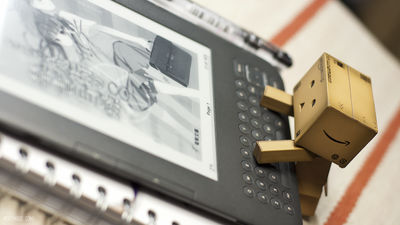 However, there was a case in which a black man, George Floyd, died while being held by a white police officer. Criticism of the police and racism issues increased. There was also a problem that Rekognition had a low face recognition system for black women compared to other companies' products , so Amazon was also accused of selling racist technology. 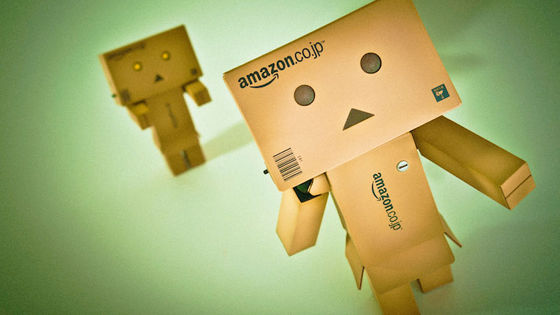 On June 1, 2020, Amazon told Twitter, 'We must stop unfair and brutal treatment of blacks. We are in solidarity with the black community, our employees, customers and partners. We are fighting against structural racism and injustice,' said Black Fries Matter , a nationwide dissemination of police facial recognition technology following the death of George Floyd. It is considered to be exercise-friendly.

IBM announces withdrawal from the facial recognition market, ``technology is concerned about promoting discrimination and inequality''-GIGAZINE 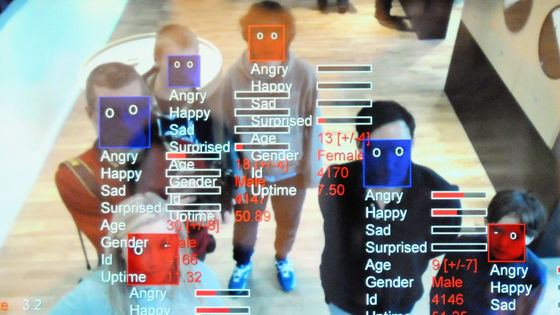