A fierce man who completely reproduced all the fighters of the Super Smash Bros. Smash Bros. appeared in 'Atsume Animal Forest' In the latest installment of the

I finally did it! 400+ hours later... Every smash bros ultimate character attract into the animal crossing world! Nintendo, this is my job application ????: AnimalCrossing
https://www.reddit.com/r/AnimalCrossing/comments/gxj589/i_finally_did_it_400_hours_later_every_smash_bros/ There are three types of links in the Legend of Zelda: Link wearing a hero's clothes that appeared in Super Smash Bros. Special, Children's Link, and Toon Link. Murabito & Shizuemo are participating in the Super Smash Bros. Smash Brothers Special from the Animal Crossing Series. Why Shizue-san wasn't the only one who reproduced it in the appearance of the protagonist. 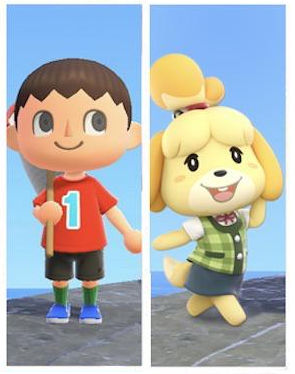 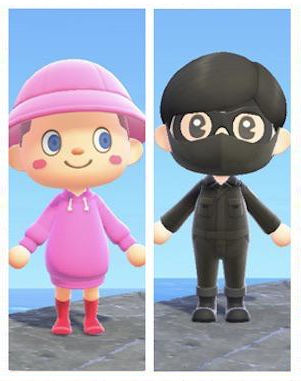