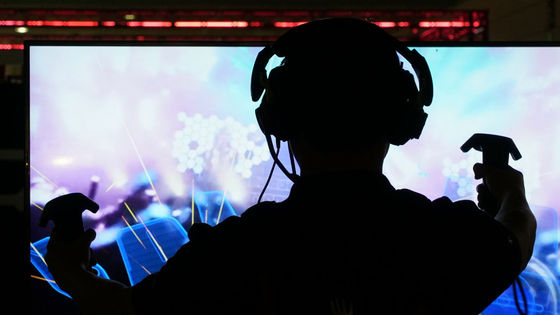 Jason Rubin, Vice President, Facebook's Special Gaming Initiative, responded to an interview about 'the future of Facebook's gaming division,' explaining why cloud gaming services are the game system of the future .

However, Facebook did not reveal its 'in-house cloud game service concept' after the acquisition of PlayGiga. Rubin, the former head of the content division at Oculus, broke this silence. In an interview on May 17, 2020, ahead of the first anniversary of the completely standalone VR (virtual reality) headset `` Oculus Quest '', Rubin said, `` Oculus makes a big contribution to Facebook's cloud game division. We are talking about Facebook's outlook for cloud gaming services.

As a prelude to the interview, Rubin explained, 'In the Facebook game division, teams in each field have developed individually, but in recent years, teams have come to work closely together.' He added that the two cores of the game division are the game distribution service “Facebook Gaming” and AR (augmented reality) and VR related device field “Oculus AR / VR”. Regarding Facebook Gaming, when asked about a distribution form called 'mix reality' that delivers VR games and real players at the same time, Mr. Rubin said, 'We often do not even exist in the existing market, so we are unique. Must be built in. ' At the same time as showing motivation for the development of new technology, he said that he is trying to create a service that does not exist in other companies in the same industry such as Twitch, which is the world's largest game streaming service.

For Oculus AR / VR, Rubin commented that highly popular AAA titles like Call of Duty are important not only for Facebook but for the future of VR devices. According to Mr. Rubin's analysis, there is a purchasing layer in the game market that 'I am very interested in VR, but I am refraining from buying until a VR title VR game is released.' To attract such buyers, Rubin emphasized his willingness to realize a playable AAA title on Oculus. 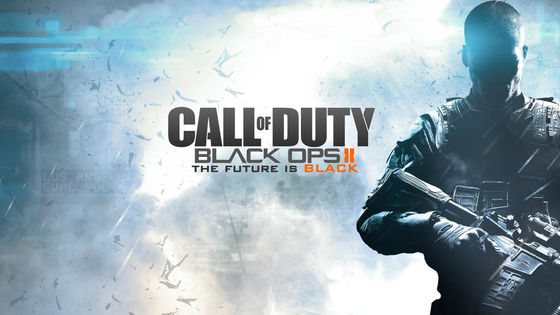 Regarding the future of 'playing super-high-quality games with VR headset', Mr. Rubin said that if the style of 'processing the game itself on the PC and only outputting the video on the VR headset' is done relatively quickly Comment that development is possible. However, Rubin said, 'Consumers want' portability '' and said there is a great demand for fully standalone VR headsets like the Oculus Quest. However, Mr. Rubin also said, 'It will take a long time before the appearance of a cloud game service for VR games'. One of the problems with the cloud game service is the 'synchronization gap' that causes the communication time between the server and the user side, but Mr. Rubin said, 'Rather than the synchronization gap occurring on the TV monitor, the synchronization shift occurs on the VR monitor. It's much more uncomfortable when it happens, 'he said, and issues such as latency , resolution, and frame rate must be resolved. 'These problems are not unsolvable, but they will take five years to resolve,' he predicts.