Why can't we just 'avoid sadness' to recover from a sad mood? 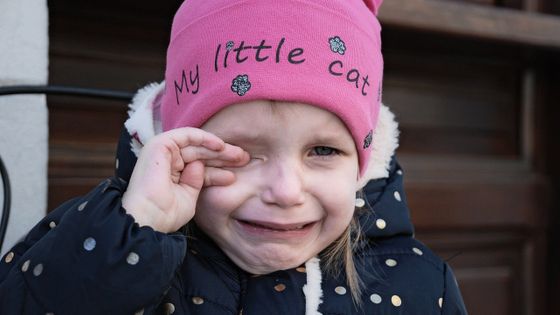 The world is full of bad news such as the epidemic of new coronavirus infection (COVID-19), fluctuations in the stock market, cancellation and postponement of events that I was looking forward to, and many people are pessimistic about the uncertain future. Should be. While some people that SNS not help without checking the disastrous news, etc., but also have people that are all shut out the bad news to the contrary are concentrated in another things,

the University of California, Los Angeles School of Associate Professor Hal Hershfield argues that to recover from a negative mood, instead of shutting down the dark news, you should experience a happy event with a sad one.

Should You Immerse Yourself in Bad News These Days or Ignore It Completely?-Scientific American Blog Network
https://blogs.scientificamerican.com/observations/should-you-immerse-yourself-in-bad-news-these-days-or-ignore-it-completely/

Jeff Larsen , a professor of psychology at Ohio State University 's research team, created the idea known as a 'mixed emotional co-activation model' in a 2001 study . The basic idea of this idea is that you can deal with and learn from negative emotions such as sadness by experiencing positive emotions such as joy along with sad emotions. 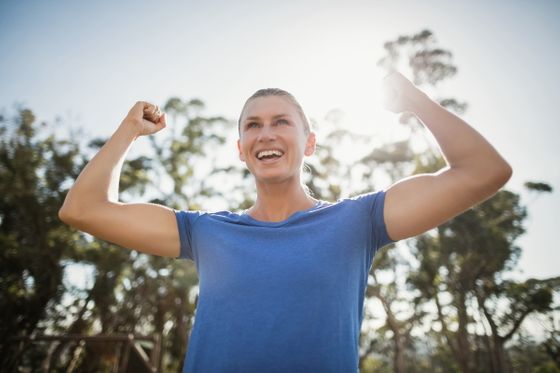 study in, intended for registration to have 47 adults in every week of mental health therapy, we conducted a questionnaire survey to have emotional or mental health condition that embrace. The research team evaluated the long-term effects on emotions and mental health over 12 weeks, and found that the mental status of the participants improved within a few weeks, confirming that there is a therapeutic effect even though it takes time. I was told.

As a more remarkable point, Hershfield points out that those who had conflicting feelings such as sadness and joy at one point clearly showed that psychological well-being was improved in the survey of the next week. It was done. For example, you can infer that people who have a mixed feeling of sadness and joy as of this week have a strong tendency to feel better next week. On the other hand, while sadness and joy were mixed, there was no improvement in mental health, so it may take some time for mixed conflicting emotions to bring benefits. He points out. Stanford psychiatrist David Spiegel met in a study of women with breast cancer. I have listed. The woman was sad that she couldn't do what she liked because of breast cancer, and thought she would like to watch the opera 'until the treatment for breast cancer is over.'

However, at the end of the cancer, the woman finally went to the opera and said to Spiegel, 'I took the cancer with me and put it next to me. Was still there, but I had a great time. ' Hershfield argues that this kind of experience that allows you to get positive feelings when you feel sad can help you overcome your sadness. 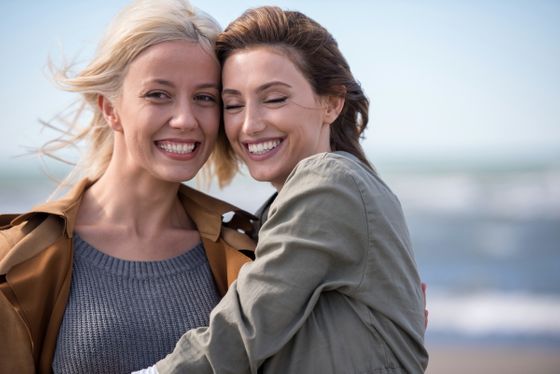