Open source image editing software ' Inkscape ' that can be downloaded for free has been improved by volunteer software developers for about 17 years as a development version, and it will be a

stable version for general use on May 1, 2020 Ver1 .0 has been released. Interviews with people involved in the development of Inkscape, including Bryce Harrington who was involved in setting up the project, are available on the official Inkscape website.

Roots and Shoots of the Inkscape Project | Inkscape
https://inkscape.org/news/2020/05/04/roots-and-shoots-inkscape-project/

Inkscape was born in 2003 as software derived from the image editing software ' Sodipodi '. 'It's been years since we started developing Inkscape, but I can't believe it's still being developed by volunteers,' said Harrington, a former software developer at Sodipodi. When I started the project, I knew Inkscape was a great software egg, but I didn't expect it to be so popular and popular all over the world. ”

'Operating as an open source project allows users to be more involved in software development, making Inkscape more tailored to their needs, and supporting artists around the world,' said Harrington. So, we have a strong partnership with the community. '

Inkscape is a free download and is used by users in various fields. The Inkscape community gives you a glimpse of what users Inkscape is used for and for what purpose. Not only people who use tools such as illustrators and CAD designers, but also programmers who work on development to make Inkscape a better tool are active. 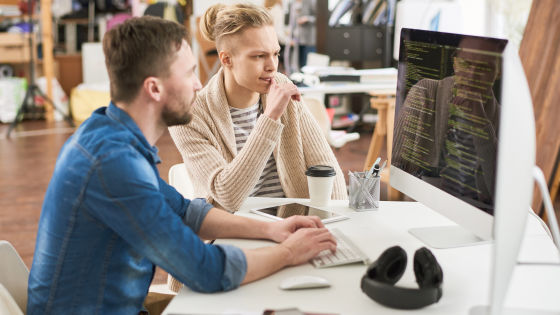 Inkscape also reports bugs and fixes by volunteers. Nicaragua graphic designer Jose Esteban Quintanilla Ramirez discovered a bug while examining Inkscape's program. Ramirez wanted to report a bug to the Inkscape community, but he once hesitated to say 'Can a non-programmer user report a bug?'

After worries, Ramirez decided to report the bug to the community. 'Surprisingly, a few users answered my message and were able to discuss bugs and other topics. The bug I pointed out was fixed and I've been using Inkscape ever since. I continue, 'Ramirez said. Later, Ramirez joined the Inkscape translation team to support the Spanish version of Inkscape.

'Inkscape is like a drug to me, I can't leave, because Spain's designer and software developer Javierzo Ariza Senos is inseparable. Inkscape's active community is small and can be developed in Spain. I am happy to be part of the team because there are so many. '

path and tools to adjust the roundness of, was responsible for the development of such path effect selection dialog. Inkscape can be downloaded for free from the following site. 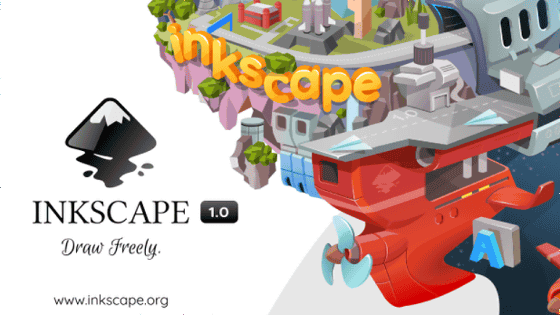 The source code is available on GitLab. 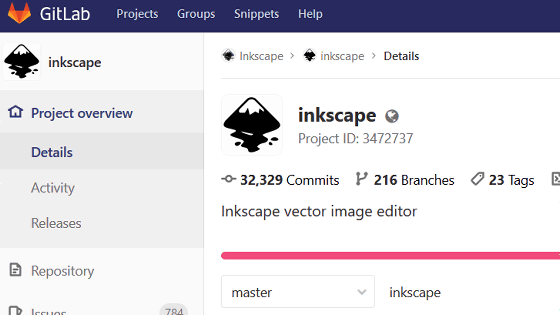