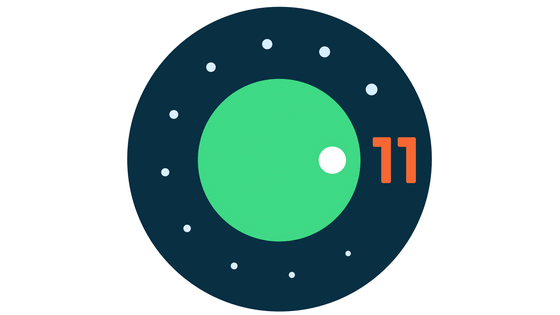 Regarding the smartphone OS “ Android 11 ” scheduled to be released in the second half of 2020, Google has decided to delay the release of the beta version. This is due to the fact that the new coronavirus has a great impact worldwide. 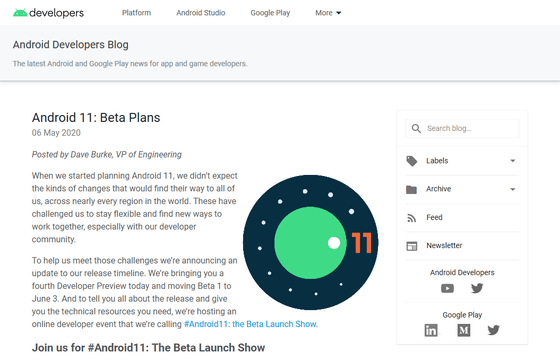 Initially, Android 11 beta version was scheduled to be released on May 6, 2020 (Wednesday) local time, but Google released the content as `` Developer Preview 4 (Developer preview version) '', Changed beta release to June.

The Beta Launch Show ' will be held when the beta version is released.

Join us for # Android11: The Beta Launch Show!-YouTube

Also, app compatibility testing will be done before the beta is released. Target devices are Pixel 2, Pixel 3, Pixel 3a, Pixel 4, and Android emulator is also possible.