Why is the spread of conspiracy theories with the outbreak of the new coronavirus dangerous? 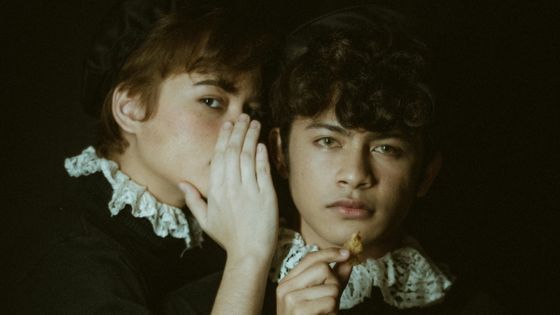 Coronavirus is a breeding ground for conspiracy theories – here's why that's a serious problem
https://theconversation.com/coronavirus-is-a-breeding-ground-for-conspiracy-theories-heres-why-thats-a-serious-problem-132489 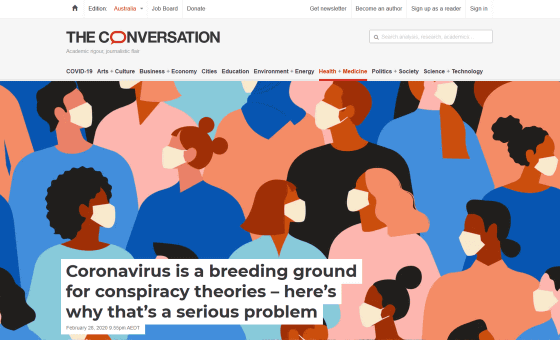 Central Intelligence Agency (CIA) to fight the war with China in it, '' Bill Gates , such as 'Mr. are involved in the outbreak of the new coronavirus conspiracy theory has been modest . Some believe that the US and British governments purposely brought in a new coronavirus to make money from vaccines.

Many of these conspiracy theories are often considered to be stupid, with nobody to believe in, but in fact before the new coronavirus spread, conspiracies such as `` there is a huge power to move the world '' The number of people who believe in the theory was increasing. In a 2019 study (PDF file) , 16% of Spanish respondents believed that human immunodeficiency virus (HIV) was created and spread by a secret organization, conspiracy theories. 27% of French and 12% of British believed that 'the facts about the adverse effects of the vaccine were intentionally hidden.' study showed that 'the timing of the spread of conspiracy theories is often related to social crises.' People who face events such as terrorist attacks, rapid political change, and economic crises seem to be talking about `` the truth of the world '' because the desire to understand the present situation where the future is uncertain becomes stronger It seems that the theory is easy to spread.

For this reason, the situation where social anxiety is increasing due to the spread of the new coronavirus infection can be said to be the best time for conspiracy theory to spread. A similar situation occurred during the worldwide outbreak of Zika fever between 2015 and 2016, and the conspiracy theories that 'Zika virus is not a naturally occurring substance but a biological weapon' were widespread. Metropolitan Transportation Authority of the State of New York

As public health dangers increase, it is important that people listen to the calls of health professionals and public institutions, and that society responds unanimously to health crises. However, Jolley and colleagues point out that those who believe in conspiracy theories generally do not trust 'powerful groups' such as physicians, politicians, pharmaceutical companies and public institutions, which makes them less likely to follow medical advice.

Frequent hand washing and self-isolation after returning from dangerous countries and regions are recommended as preventive measures for new type coronavirus infection, but those who believe in conspiracy theory are unlikely to follow such advice Become. Rather, on the contrary, taking a negative attitude to these precautions and practicing the wrong treatment could increase the risk of virus spread and put people at risk.

Also, conspiracy theories on medical care may pose a risk of dividing the social community, and Jolley and his colleagues said that once the plague spread in Europe, the theory that `` Jews caused the plague '' was widespread He pointed out that a large number of Jews were subject to persecution and slaughter as scapegoats. Jolley and colleagues believe that the spread of the new coronavirus infection is already at risk of discrimination against Asians and Asian descents, which is dangerous. 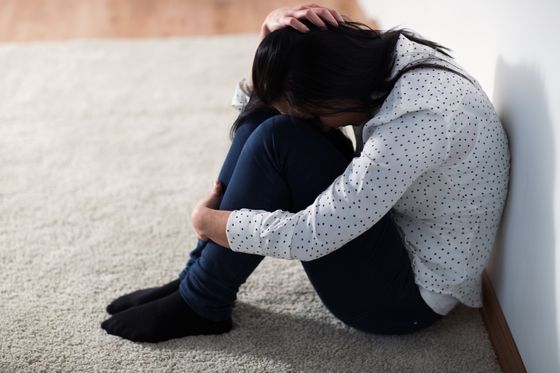 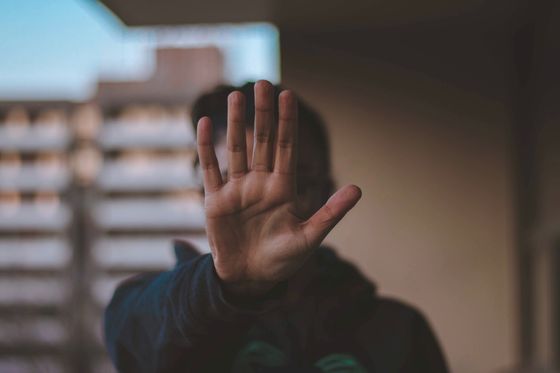