Claiming that there are two types of CEOs, 'CEOs in peacetime' and 'CEOs in wartime', what is the difference? 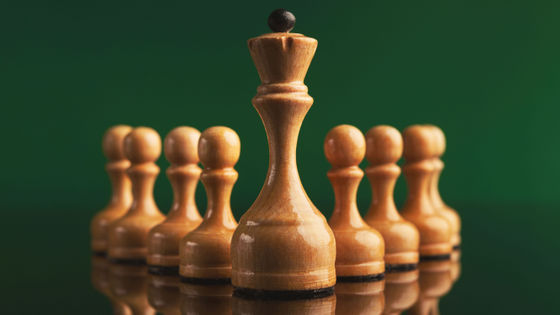 Google was founded by

Larry Page and Sergey Brin , but in 2001 Larry Page handed over CEO seat to Eric Schmidt . Ten years later, on January 20, 2011, Eric Schmidt resigned as CEO of Google and Larry Page replaced him. Entrepreneur Ben Horowitz, who is also known for his writings such as HARD THINGS and how to confront difficulties with no answer , said, `` Eric Schmidt 's peacetime CEO is Larry Page. It's a replacement for the wartime CEO . '

The distinction between Horowitz's claims of 'peacetime CEOs' and 'wartime CEOs' lies in the Code of Conduct. Horowitz said the peacetime CEO was `` a person who can promote a wide range of creativity for various goals and maximize, as well as expand, the opportunities they have, '' while calling the wartime CEO `` A person who forces us to work together for one goal. ' The following describes how each CEO behaves. 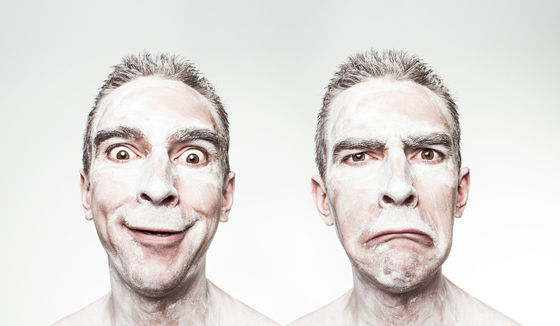 Horowitz asserts that it is difficult for a person to be both a peaceful CEO and a wartime CEO.

Steve Jobs gives a good example of this: 'Jobs left Apple in the 1980s, the longest peaceful period of Apple, but returned to Apple at the time of war just before bankruptcy. Strictly following his own plan ”is just a wartime CEO.”

Mr Horowitz, who also has entrepreneurial experience, said, `` Management methods required during peacetime and wartime are completely different, '' he said, `` Most books on management explained what the peacetime CEO should do, There is little that the CEO below discusses what to do. ' It is written, 'almost all of the handbook' Do not scold subordinates in the presence of others, 'but, as an example, served also Intel Chairman and CEO Andrew Grove is cursed in front of many employees who were late in meeting However, Globe was still known as a genius to exploit his subordinates' ability. ' The concept of a peacetime CEO and a wartime CEO was advocated by Horowitz on April 14, 2011. Then, on October 2, 2015, Larry Page resigned, and Thunder Pichai was replaced, and on December 3, 2019, Pichai will not only be Google, but also CEO of Google's holding company Alphabet. Was.

Since launching Larry Page, Google has launched a number of services, but not all services have been successful and some have been discontinued. At the Google building in Seattle, there is a 'grave' of a failed Google service. 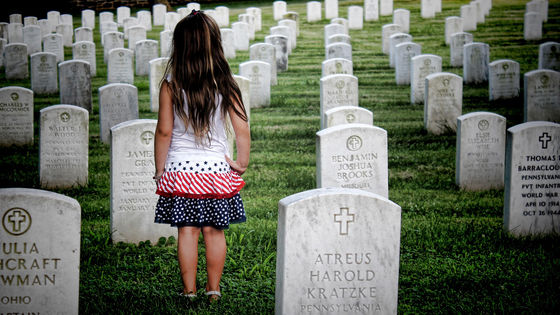