Meditation has the benefits of reducing stress and reducing the risk of illness. Does Scientific Meditation Really Have These Benefits? A variety of surveys have been conducted, and most of the surveys were conducted with 'meditation experienced' subjects. Hedi Kober, an associate professor of psychology at Yale University, looked at people who had no experience in meditation to see how meditation could reduce mental and physical pain.

Antidote to pain and negativity? Let it be. | YaleNews
https://news.yale.edu/2020/02/19/antidote-pain-and-negativity-let-it-be

A Short Meditation Could Help With Pain Management Even if You've Never Tried It Before
https://www.sciencealert.com/even-a-short-period-of-meditation-can-help-people-deal-with-pain-and-negativity

The study was small, and Kovar performed two tests, using 17 subjects in pairs. The test focused on the physical pain of 'applying hot or warm objects to the subject's hands' and the mental pain of 'showing negative or neutral images.' Was something. At this time, the “negative image” refers to a cut body or the like, and the “neutral image” refers to furniture or the like.

During the test, the researcher instructed the subject in two patterns. The first pattern instructs the subject to 'make it natural.' The second pattern dictated the use of mindfulness and meditation techniques, such as 'accept the experience as it is'. The first pattern is a reference value, and the second pattern is to measure the effect of meditation, but as a result of the experiment, subjects who received instructions to incorporate meditation were physically and mentally He reported that both pains were small.

Also, when researchers looked at what was happening in the subject's brain with MRI scan, the subjects who performed meditation showed that during the task, the activity of brain parts related to pain and negative emotions decreased. Was shown. For example, even if someone puts a hot thing on his arm, his brain seems to have responded as if he had just put a warm thing on it. 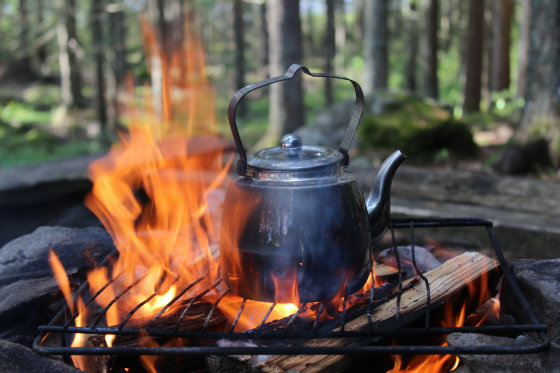 Interestingly, there is no change in the prefrontal cortex associated with consciousness or rational decisions when such changes are taking place. In other words, it was suggested that the effect of meditation occurred at an unconscious level for the brain,

Although previous studies have shown that meditation improves health, the researchers conclude that this study has shown the immediate effect. 'This study suggests that 'focusing on this moment' can be helpful when you have physical or mental pain, and that even if you do not have long-term meditation experience, Is clinically beneficial, 'said Kovar. 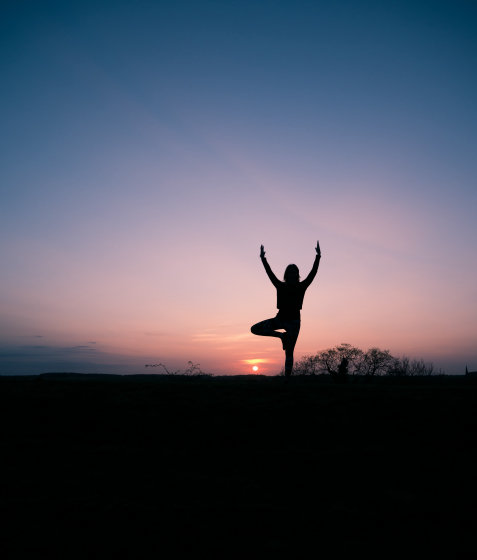