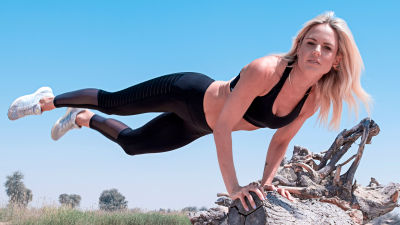 There are various assertions on the effects of meditation, mindfulness and yoga, and in the spirit it is said that "it helps to let go of the ego", while research results that the ego increases markedly after meditation and yoga It has been announced. New studies have focused attention on the physical body, and meditation and yoga have shown that blood pressure is lowered and the value of stress hormone is lowered.

It's not all in your mind: how meditation affects the brain to help you stress less
https://theconversation.com/its-not-all-in-your-mind-how-meditation-affects-the-brain-to-help-you-stress-less-97777

Michaela Pascoe, who works as a doctoral researcher at the University of Victoria in Canada, focuses on this function of the sympathetic and parasympathetic nervous system and investigates how yoga and meditation, etc. affect the heart rate and blood pressure did. The research team of Pascoe et al. Carried out a meta-analysis of 45 studies done in the past and systematically reevaluate it. In doing so, I am also investigating how the influence on the body differs depending on the type of meditation. ◆ Insight meditation (open monitoring)
Insight meditation is to watch attention on what you are experiencing and observe all aspects of the experience without "criticizing" or "supporting". This allows you to recognize your own cognitive and emotional patterns.

As a result of the investigation, those who meditate or do yoga find that diastolic blood pressure (lower blood pressure) is 3 to 8 mercury millimeters (mmHg) lower than those who perform activities such as aerobic exercise and relaxation Did. 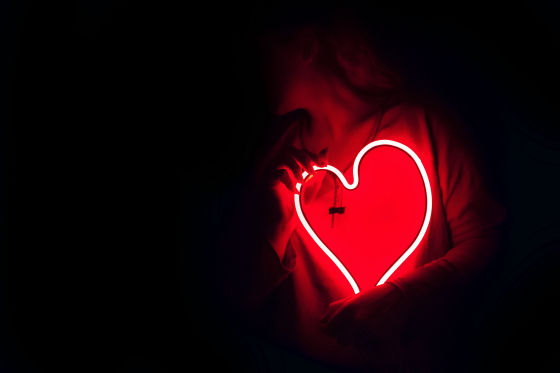 In this study, it is shown that any of the three types of meditation reduces physical stress in some way. Pascoe told the question "Which method is best?" Mr. Pascoe said that he should choose "what I can practice and practice continuously, on a regular basis".