Whether the 'Google search bias' violates the antitrust law, the attorneys general will discuss 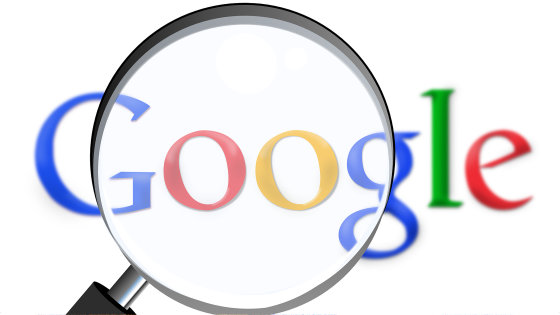 The U.S. Department of Justice and the State Attorney General reported on February 4, 2020 local time that Google was suspected of violating antitrust law (antitrust law) regarding Google search bias and Android OS advertisement / management. The consultation has been disclosed by stakeholders. According to officials, the talks will start in the afternoon, with attorneys from six or seven states, including Texas, planning to participate. Google's advertising business was allegedly infringing antitrust laws, and since 2019 it has revealed that the Department of Justice and state attorneys will investigate.

In July 2019, the Department of Justice said, `` We are considering whether market-leading online platforms have achieved market power and reduced competition, hindered innovation, or otherwise harmed. 'The Department of Justice survey looks at the wide range of concerns consumers, businesses and entrepreneurs have expressed about search, social media and online retail services.' Although it did not announce the name of a typical company, it revealed that it was considering a survey of giant technologies such as Google, Amazon, Facebook-companies. Senator Elizabeth Warren, who will compete against Trump in the 2020 U.S. presidential election, has stated that giant companies like Google, Amazon and Facebook should be `` dismantled '', and the hit against giant technology companies It is growing.