In GTAV's online mode 'GTA Online', up to 30 people can simultaneously perform various missions and gamble in entertainment facilities in the imaginary city of Los Santos. In-game players can dress their avatars freely. With such GTAV, an expansion pack was released in December 2019, and more clothes can be worn on avatars.

The expansion pack turned out to be ' black clothes ', 'gas masks' and 'yellow helmets' and dressed like protesters in Hong Kong democratization demonstrations. 'I won't blame you for not having the courage to throw a fire bottle into the police in reality. But the game has guns and rocket launchers. Defeat Chinese gamers (on GTA online) at Lihkg.com, a Hong Kong online forum 'Do you have the courage to do so?' And 'How to become a protester with GTAV' was shared. 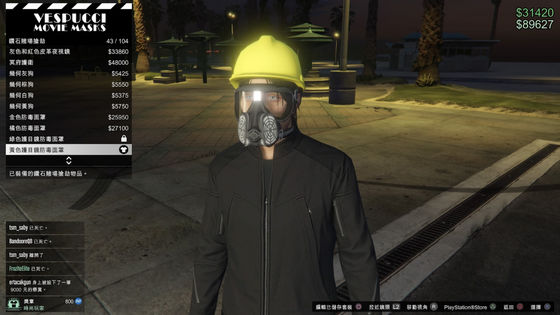 Then, as if it were a real Hong Kong democratization demonstration, a series of players throwing fire bottles at police cars and police stations dressed as protesters online in the GTA. Demonstrators gathering at Lihkg.com have developed into protests in Los Santos. 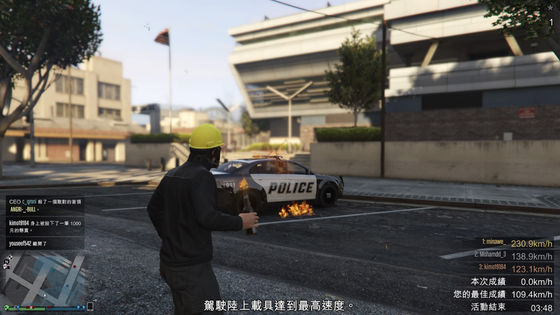 The image below shows a protester hitting a subway ticket vending machine with a metal bat. The Hong

Kong MTR subway, which is the largest railway system in Hong Kong , is subject to vandalism by democratic demonstrations as 'defending the Chinese government', and it is imitating it in Los Santos. 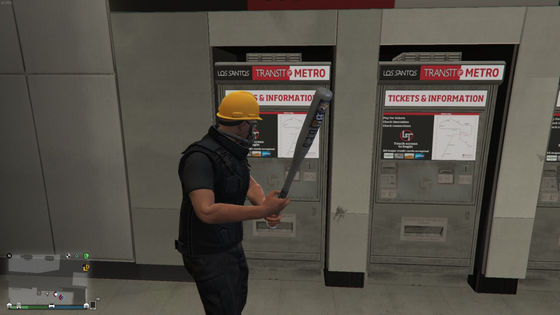 BiHiroshi has been spread even (Weibo). In response to this, the mainland Chinese players who were furious changed their clothes on riot police on GTAV, and uploaded on Weibo how they attacked protesters. 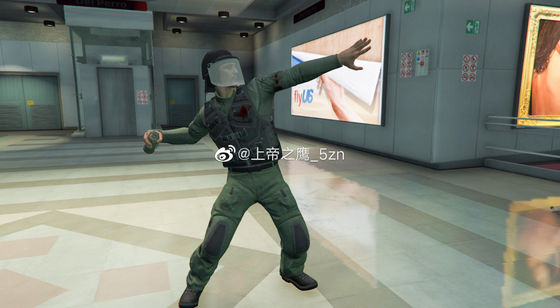 A watershed that was used to quell protesters in reality is riding around in Los Santos. A popular Chinese gamer has been receiving a great response from GTAV, uploading images of riot police raising protesters one after another to the blood festival on Weibo. In addition, this movie has been deleted from Weibo at the time of article creation.

The player who uploaded the movie commented, 'We can't trample our dignity. As Chinese players, we have to fight!' Protesters turned to GTAV to defeat us. The fight between protesters and ours may be more intense. ' Not only in reality, but also in the game, the struggle between those who appeal for Hong Kong democratization and those who support the Chinese government seems to be prolonged.