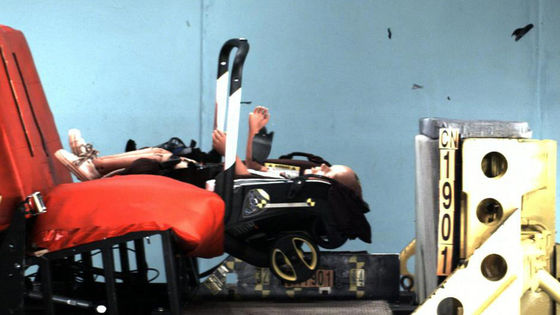 ` Doona '' made by children's goods maker Simple Parenting is characterized by the convenience that it can be used as a child seat and as a stroller, and is famous for the fact that Mr. Trump's daughter and businessman, Ivanka Trump , loves to raise children . However, when the US television station CNN searched Doona on Amazon, it was discovered that counterfeit products that did not meet the safety standards at all were found.

Fake and dangerous kids products are turning up for sale on Amazon-CNN
https://edition.cnn.com/2019/12/20/tech/amazon-fake-kids-products/index.html

In the image below, the left is a real Doona, and the right is a fake baby stroller purchased by CNN on Amazon. Although the color of the handle is different, the overall design and the design of the wheel are two. As for the price, Doona cost $ 499 (about 55,000 yen), while the counterfeit product was $ 299 (about 32,000 yen). Also, Amazon's page where counterfeit goods were sold had been described as meeting the safety standards of the National Road Traffic Safety Administration (NHTSA) , but counterfeit goods received from China were marked with an authentication label It is said that the registration number of the NHTSA standard described in the instruction manual was Doona's number. 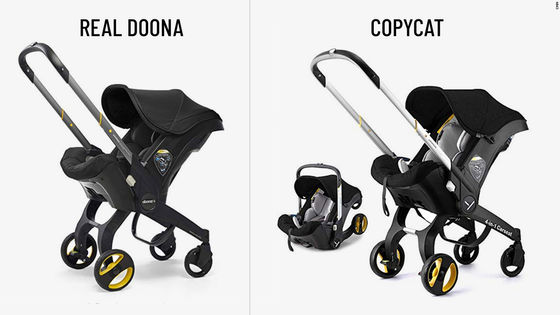 When CNN actually conducted a collision experiment at 30 mph (about 48.28 km / h), the counterfeit product broke down while scattering many pieces. 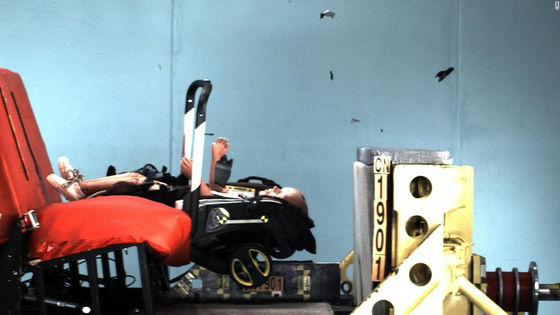 When CNN showed the test results to a pediatrician, they concluded that 'there could be injuries to the chest, neck, and head, which could pose a significant danger to child safety.' So, CNN contacted a Chinese supplier named Strolex, the distributor of counterfeit goods, and communicated the test results, but the representative only answered `` My product is safe '' but did not answer the question, He did not even give the name of the person.

According to Simple Parenting spokesman Amiad Raviv, there were 40 counterfeit Doona items discovered on Amazon and products that infringed Doona's intellectual property rights in 2019 alone. Doona contacts Amazon as soon as it finds such a counterfeit, and removes the counterfeit seller, but it seems that it is a pretend state that a new seller appears soon. Also, since many counterfeit products are shipped from Amazon's warehouse, Raviv said, `` Many people think that what Amazon handles is genuine, but in fact there are few cases where it is not so Not at all. '

It has been pointed out that Amazon's official store has been flooded with counterfeit products. 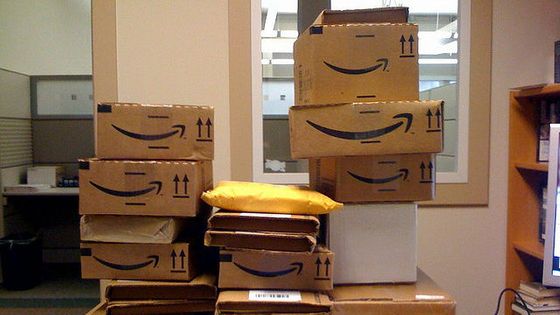 Dangerous child goods found on Amazon are not limited to child seats. Regal Lager , the manufacturer of the walnut brand `` Love to Dream '', examined Amazon in response to a complaint that the neck is too large and covers the mouth of the baby, and 20 counterfeit products were found Was. 'If you knock on one counterfeit seller, you'll get another one,' said Luanne Whiting-Lager, co-founder of Regal Lager. 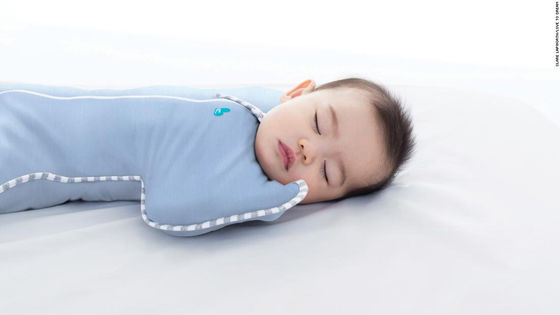 Of course, Amazon isn't just looking at this situation. Amazon offers a brand protection tool for businesses, called ' Amazon Brand Registration, ' that allows you to quickly find counterfeit goods using images and search words. In addition, a ' transparency program ' that allows brands to be managed with unique codes has started in the United States, and initiatives such as Project Zero, a countermeasure against counterfeit products that utilize AI, have also begun.

In the United States, the provisions of Article 230 of the Telecommunications Quality Law (also known as Section 230) state that 'platforms such as websites are not responsible for services provided by third parties through the platform.' Until now, Amazon has not been liable for counterfeit products sold on the marketplace. However, in July 2019 the United States Federal Circuit Court of Appeals ruled that `` Amazon also needs to be liable for products sold by third-party companies, '' such as products purchased from Amazon are counterfeit But the situation is changing, where consumers have no choice but to fall asleep.

Aaron Maderick , founder of Crazy Aaron's Thinking Putty , which sells educational toys on Amazon, told CNN that `` if anyone does not take responsibility, nothing will improve '' , He said, in order to prevent the flooding of dangerous counterfeit goods, legal reform is essential.