What are the benefits of owning a private jet for the super wealthy and first-class managers? 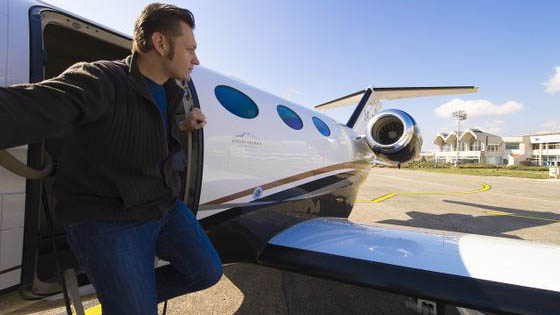 Owning a private jet is also considered the status of the super wealthy and top executives, and Warren Buffett and Bill Gates are also known to own private jets. Worth , a business / financial media, explains the merits of owning such a private jet and the points to consider when purchasing.

Gates first purchased a private jet in 1998, stating that he owns the private jet as “the most expensive and guilty pleasure”. Private jet ownership tends to be regarded as the status of ultra-rich people, celebrities, and wastemakers , but there are also the growth of services such as Victor and Tradewind Aviation that can charter private jets like Uber, and the existence of private jets itself It is becoming more common. For example, VistaJet , a luxury jet charter based in Malta , reported that the average age of people who used private jets in 2018 was 38.

However, Worth points out, 'Flying with a private jet is actually different from owning your own private jet.' Although the hurdles of reserving and using private jets are falling, it can be said that to own a private jet, you need to be an extraordinary wealthy. 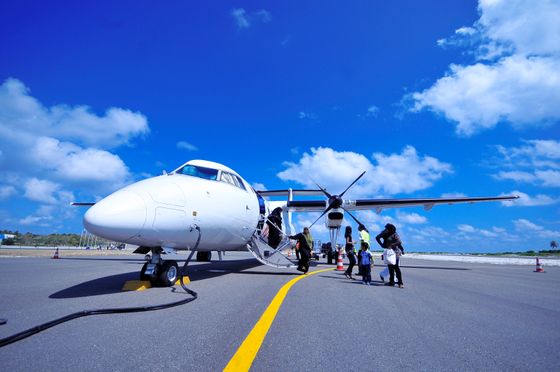 If you are a regular passenger aircraft, you need to wait at the terminal for the scheduled flight to take off and take steps to take off and land, and after landing, you need to wait for your luggage to come out. These small time losses total up to 2 hours per way. “Owning a business jet can help make your business more efficient, helping you reach new customers and prospects, and move executives,” Gade said.

Private jets are generally considered a symbol of luxury, but most private jet companies have the advantage of time savings when selling. According to a survey conducted by the industry association National Business Aviation Association in 2017 on S & P 500 companies, there was a difference in the quality of business performance between companies that introduced private jets and those that did not. It was said. Thomas Flohr, founder of VistaJet, said, “The ability to access a plane instantly anywhere in the world is a huge business advantage. Save time for decision-makers by not using a regular airliner. It ’s possible to do that. ”

Worth says about the benefits of the private jet industry: “In short,“ Time is money. ”After all, the airline industry is spending time on everything from scheduled takeoff and landing times to flight times and maintenance times. It is an industry managed by. ' He said that owning a private jet is more than worthy for customers who consider saving time more important than cost of ownership. 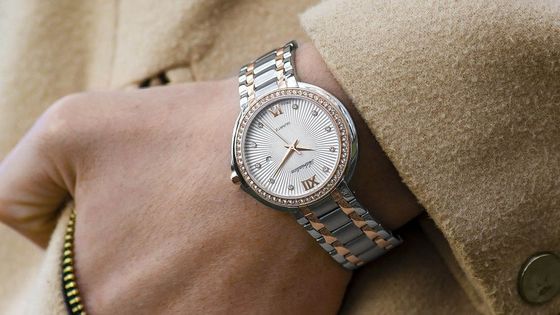 Owning a private jet requires an enormous budget, but it is also true that there are significant differences depending on the purpose and needs of the owner. The term “mission”, which represents travel details, represents variables such as travel distance, operation time, number of passengers, flight section, cargo volume, cabin size, but the breakdown of the mission is the cost of the airplane itself, maintenance costs and fuel. Costs, fixed costs such as the salary of the pilot.

For example, Bombardier Global 5000, owned by Gates, is approximately $ 41 million (about 4.5 billion yen), but in some cases, 22 million dollars (about 2.4 billion yen) Embraer Praetor 600 is sufficient. According to Jamie Walker, CEO of Jet Linx , who manages and sells private jets, `` The annual operating cost required for owning a private jet is 500,000 dollars (about 55 million yen) for a small jet, a large one 'It's about millions of dollars.'

The annual operating cost varies depending on the number of operations, but fuel costs and maintenance costs vary, but generally it is about 5-10% of the aircraft price. This includes pilot salaries and social security, hangar fees, and plane insurance.

There is also a difference whether you buy a private jet secondhand or new. Second-hand airplanes can save a lot of initial costs, and maintenance and refurbishment are mandatory, so safety is the same as new. On the other hand, a new airplane requires less maintenance during the warranty period, has the advantage of having a direct connection with the manufacturer and easy access to the latest features. 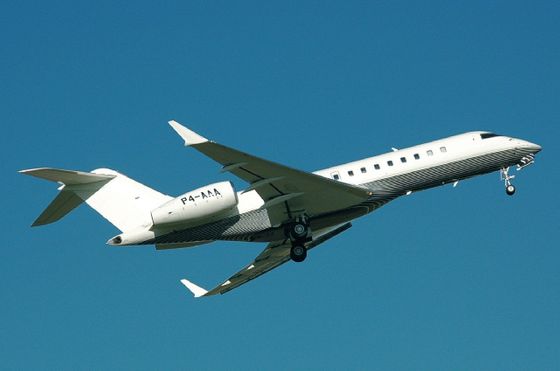 Although private jets have become increasingly popular in recent years, private jets can only be owned by some ultra-rich people. In addition, owning a private jet has the disadvantage that it is very troublesome because it is necessary to carry out the maintenance of the airplane and the staff themselves.

Therefore, the ownership of private jets has been divided, and a system has been born in which multiple people 'purchase a working share of private jets'. Based in Toronto, Canada, AirSprint builds a system that splits and owns a share of 50 hours or less based on the assumption that an airplane will run 800 hours a year. The advantage of this system is that the basic cost of owning an airplane can be reduced and another aircraft owned by AirSprint can be used even while one aircraft is in maintenance, so the 'private jet cannot fly during maintenance' There seems to be a point that can avoid the situation. 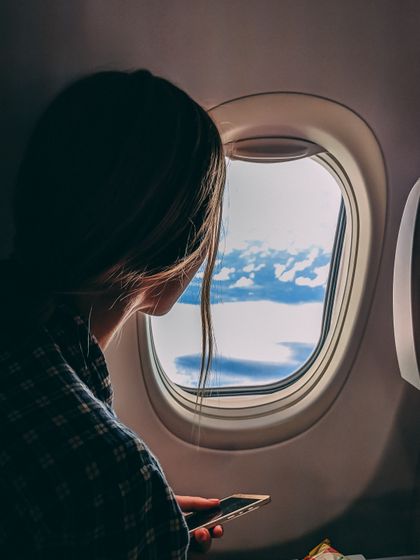