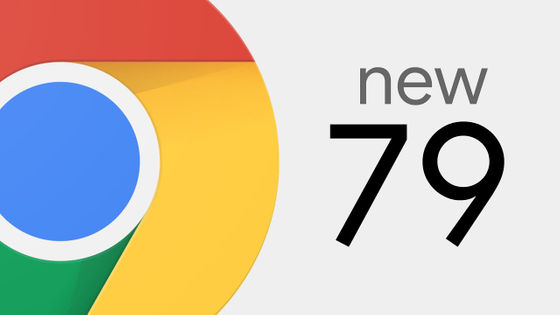 Version 79.0.3945.79, the latest stable version of the web browser ' Google Chrome ' has been released. In addition to implementing the WebXR Device API to provide AR / VR experiences from websites, functions such as PC sleep prevention have been added.


・ WebXR Device API implemented
WebXR Device API for controlling AR / VR content using a smartphone or head-mounted display on a web browser has been implemented. Possible uses include playing VR games on the web, watching 360-degree movies, and making it easier to check the state of the house you are renting or purchasing.


・ Equipped with 'Way clock' function to keep the PC screen displayed
If you do not operate the PC for a long time, the display will turn off and the screen saver will operate. Developers can use this feature to improve the user experience in situations where the user should continue to display the screen, such as when a user is playing a slideshow in a presentation or viewing a recipe site while cooking. The

・ PWA icon can be masked
The icon displayed on the home screen when PWA is installed on an Android device has previously displayed a white space around it.

By using the “maskable” property added in Chrome 79, the center part of the icon will be cut out and displayed.