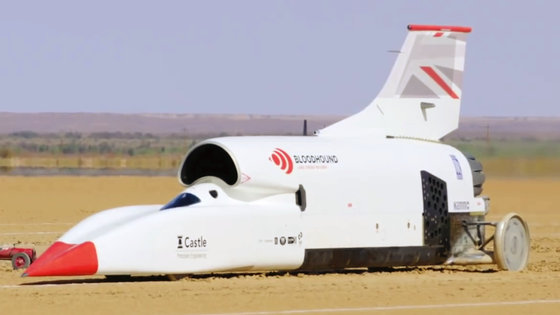 Bloodhound SSC, a dedicated speed recording car that aims to update the speed record of the car, announced that it recorded 491 miles per hour (about 790 km), which is the fastest record, and the state of the test run is released in a movie.


Workshop manager John Nelson looks around as he runs the test track. If there are foreign objects such as stones or plastic bags on the ground, it will be sucked into the air intake of the Bloodhound SSC equipped with a jet engine, causing a failure. 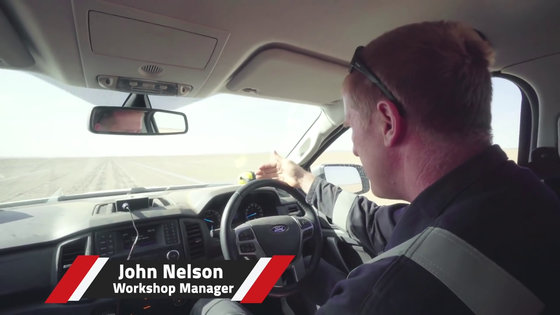 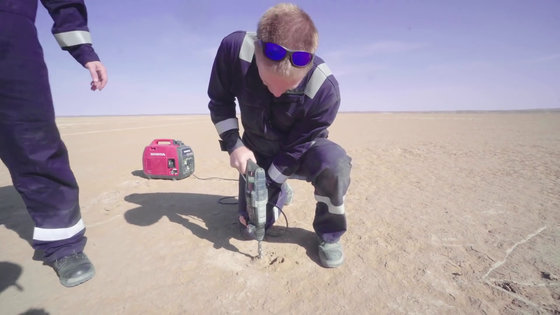 This is the work to embed and fix the camera for shooting the Bloodhound SSC. 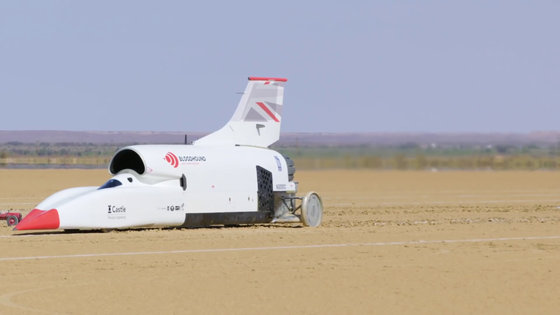 The Bloodhound SSC blasts up with tremendous dirt. On that day, a test run was conducted to check the air resistance, and it exceeded 790 km / h in the sixth test. 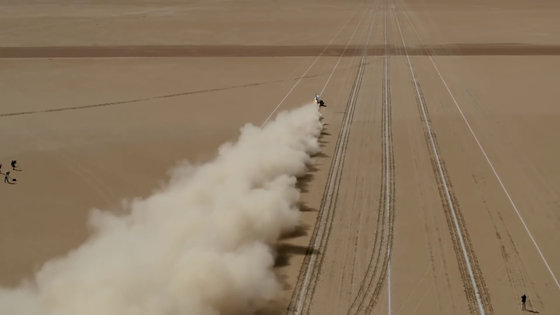 Thrust SSC in 1997. Bloodhound SSC's development team believes that the maximum speed of Bloodhound SSC, which is equipped with jet and rocket engines for fighter aircraft, will exceed 1000 mph (about 1600 km). 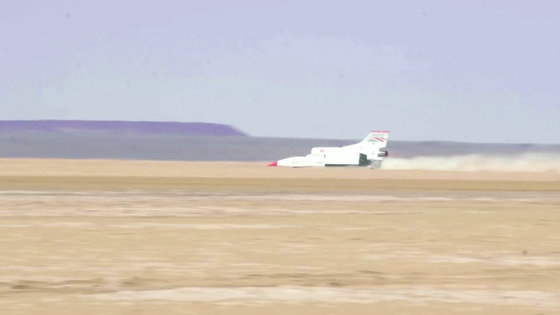 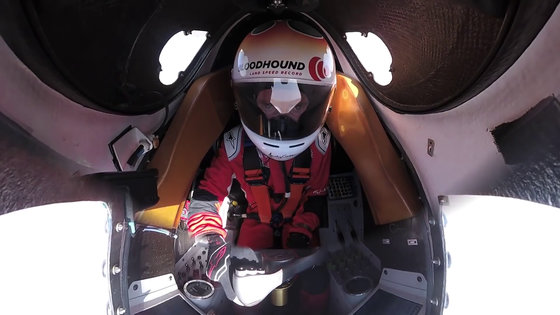 A movie shot by a camera set up by Nelson on the ground. The explosive Bloodhound SSC passes by ... 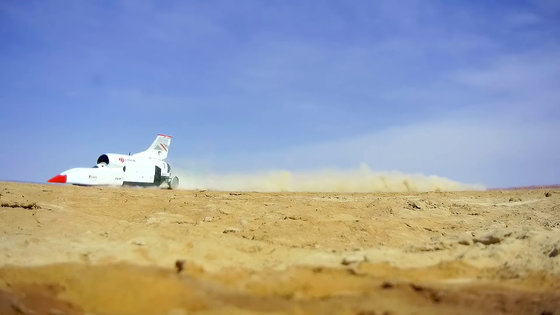 Immediately after that, it will be caught in the sand smoke that Bloodhound SSC has rolled up. 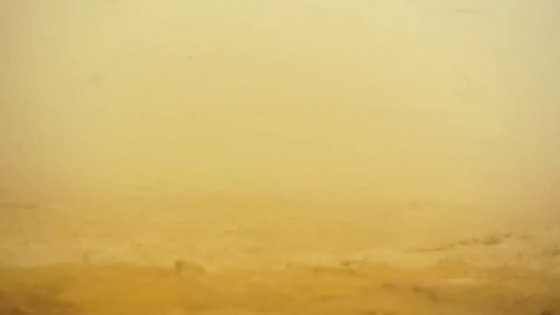 Bloodhound SSC stops at the backyard and receives maintenance According to Edmondson, the rear of the Bloodhound SSC after the test run was damaged. This problem seems to have been before

the test run , and it was discovered and solved after the last test run . 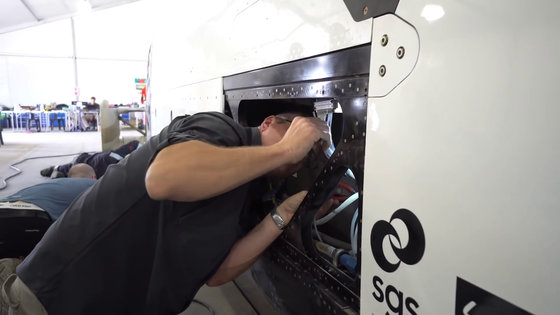 There were other problems with the driver's cockpit monitor and abnormal brake brake temperature. It is the Bloodhound SSC's longing to solve these technical problems and rewrite the world record set over 20 years ago. 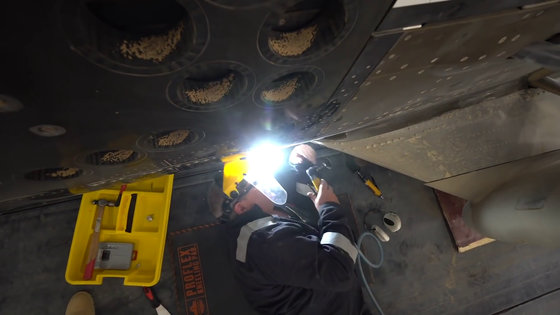