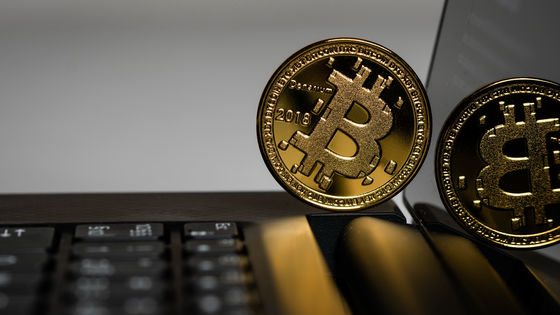 The market price of the virtual currency Bitcoin soared in February 2017, the highest ever recorded for the first time in about three years . Some researchers have pointed out that this price increase is due to price manipulation.

Bitcoin recorded a record high around 1 bitcoin (BTC) in November 2013, but the bubble collapsed due to the disappearance of Mt.Gox in 2014. After that, prices continued to fluctuate for a while, but it remained quiet, but in February 2017, it reached the highest ever for the first time in about three years. The price movement from September 2013 to February 2017 is shown in the graph below. 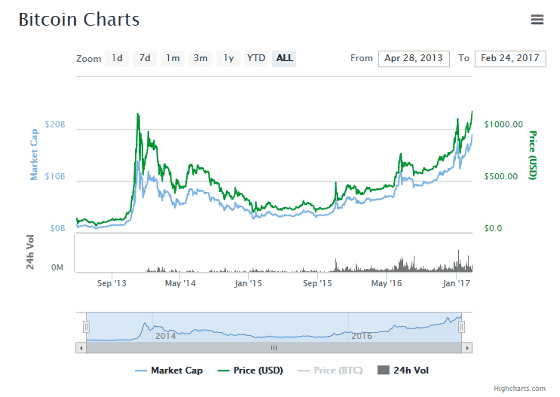 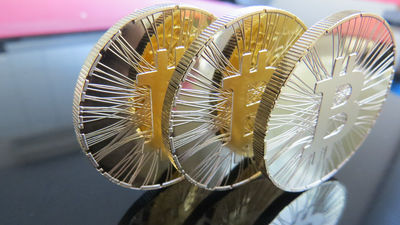 Similar to this paper, the paper “ Is Bitcoin Really Un-Tethered? ” Claiming that Bitcoin 's soaring prices are due to price manipulations was made by Professor John Griffin of University of Texas and Professor Amin Shams of Ohio State University. Announced in June 2018. The paper points out that Bitfinex of the cryptocurrency exchange will raise the price of Bitcoin below a certain threshold, and it is also noted that the price manipulation used the tether of the cryptocurrency . Tether is known as a stable coin that exchanges equivalent to the US dollar, unlike virtual currency such as bitcoin, where price fluctuates rapidly. However, Prof. Griffin and Prof. Shams argue that the tether issued a new currency without exchanging the dollar equivalent as a stable coin, and that new issue was used to purchase bitcoin.

As a result of investigating the transaction status of tether and bitcoin from March 1, 2017 to March 31, 2018, two people used tether on Bitfinex whenever the price of bitcoin dropped by a certain percentage We conclude that Bitcoin buying transactions have increased and as a result the price of Bitcoin has soared. About this unnatural movement, two people said, “This pattern is only seen after a new tether issuance, it is performed by a single large account holder and is not seen on other cryptocurrency exchanges. '

Furthermore, the correlation between the tether and bitcoin seen on Bitfinex (when the price of bitcoin drops, the tether is newly issued and the purchase transaction of bitcoin increases) “It is very low”, and one large-scale virtual currency user, or one user group, “is having a great influence on the price fluctuation of Bitcoin”.

The author of the paper, Professor Griffin, said in an interview with Bloomberg, an overseas media, “Our findings are not a large number of investors who manipulate the price of bitcoin, but one big group. ”Shows that he is manipulating the price,” he points out that the surge in bitcoin is due to price manipulation. 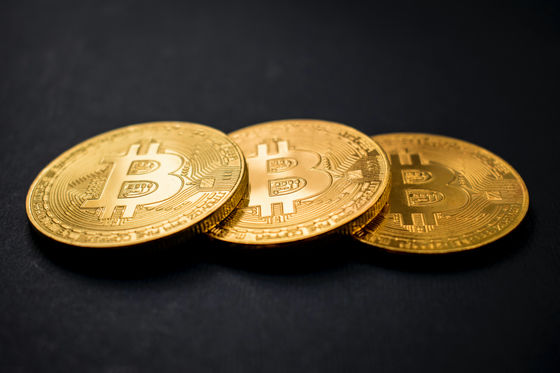 On the other hand, Stuart Hegner, a legal counsel at Tether, denies Professor Griffin's allegations as “thesis lacks academic rigor”. Furthermore, “Macroeconomic experts and stakeholders in the cryptocurrency ecosystem understand that this is due to the rise of cryptocurrency worldwide,” he says.

However, there has long been a suspicion against Bitfinex and tether. Because Bitfinex is an exchange that handles multiple virtual currencies such as bitcoin and tether, its parent company is iFinex, the same company as tether. In April 2019, iFinex faced repeated interactions with the New York state judicial authorities, reporting that Bitfinex's loss concealment and tether funds were used illegally .

However, the US Department of Justice is investigating whether tethers are used for bitcoin price manipulation, but at the time of writing the article, the Federal Commodity Futures Trading Commission and the Federal Bureau of Investigation (FBI) are Bitfinex and Tether Has never been accused of cheating. 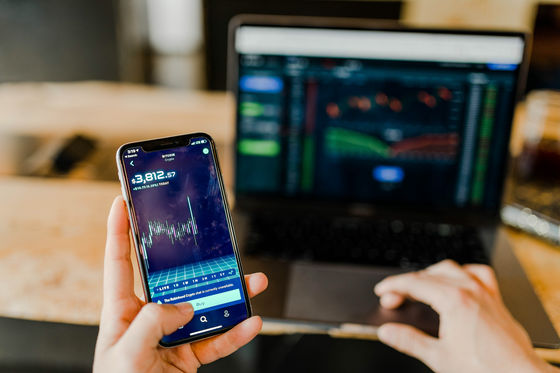