What is the reason for racial discrimination in a medical system for which no data on race exists? 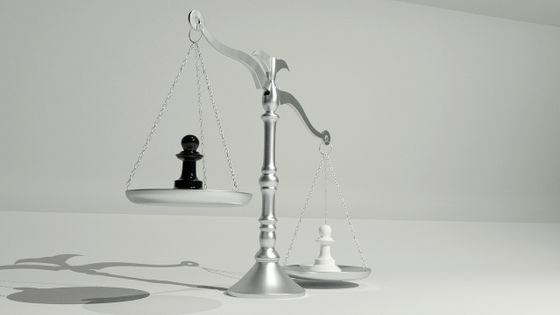 It turned out that blacks were treated inequality in medical systems used in hospitals in the United States, despite not considering any racial data.

Dissecting racial bias in an algorithm used to manage the health of populations | Science
https://science.sciencemag.org/content/366/6464/447

In the medical field in the United States, a medical system that predicts potential health risks based on past medical history and the results of medical examinations and provides medical services with priority to people with a high possibility of illness is used. Since these systems automatically make decisions based on machine learning and do not handle racial data, it has been thought that it is possible to prevent prejudice by human health workers and to provide fair and efficient medical services. In fact, almost all large American hospitals have this medical system, and 200 million people receive medical services through this system every year. 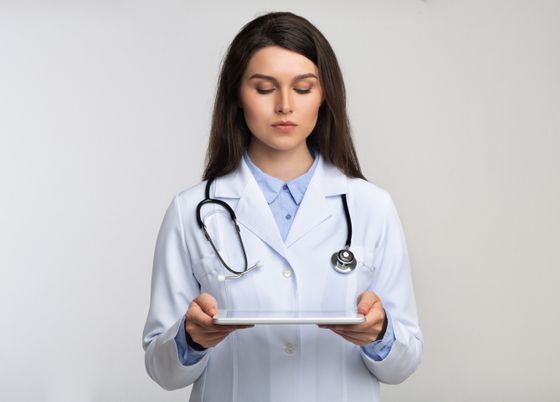 The research group found out that racism was being carried out in this system, including Dr. Jaad Obermeier, who is studying medicine at the School of Public Health at the University of California, Berkeley. Obermeier, who studied white and black health, first worked with several medical institutions in the United States to create a database of patients registered for primary care in the health care system. The patient's race was then identified from another medical record and matched against the database.

The race record was created based on the patient's self-report, and it included 6079 black people and 43,539 white people, Hispanics , non-black people such as unknown races . The research group scrutinized the algorithms of the medical system to examine why there was a big difference between blacks and non-blacks in a medical system for which there was no race data. As a result, it was found that the algorithm refers to the data of “how much medical expenses a patient has required in the past” to determine medical needs.

However, when the research group examined medical records, there were more diseases such as diabetes, anemia, renal failure, and hypertension in black people than non-black people, and black people need medical services compared to other races It turns out that it was not not. However, the average annual medical expenses incurred by black people receiving medical care were an average of $ 1,800 (about 200,000 yen) less than other races. The research group speculates that this difference in health care costs has surfaced as an unequal treatment for blacks.

According to the technical news site The Verge , “Because black people are forced to live poorly, there is a situation where they may not want to go to the hospital. May not want to go to, 'he said, pointing out that persistent black discrimination by humans has an impact on the medical system that should be fair.

On the other hand, Obermeier and others have also found a solution. In cooperation with a private company that developed the medical system, the algorithm was adjusted to refer to data other than medical expenses, and the score bias decreased by 84%. As a result, the percentage of black patients judged to require treatment increased from 17.7% to 46.6%.

Mr. Obermeier said, “It is easy to adjust the algorithm, but it is not easy to correct the prejudice and discrimination inherent in society,” reiterating the depth of racial discrimination roots in society. .