Human body temperature has been found to have fallen since the 1800s, why? 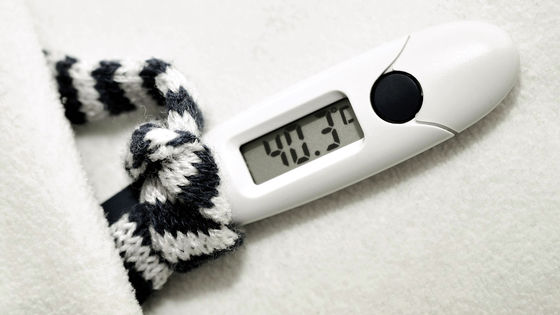 Many people take their own temperature with a thermometer when they think they may have caught a cold. If the temperature is between 38 and 39 degrees, it can be said that there is definitely heat. Is important. Researchers at the Stanford University School of Medicine have reported that large-scale data has revealed that such human body temperature has been gradually decreasing since 200 years ago.

Daily basis at a temperature notation Fahrenheit in the United States of using the (° F), the measure of human normal temperature are the Fahrenheit 98.6 degrees (Celsius 37.0 degrees). In response, Stanford University School of Medicine professor Julie Parsonnet commented, 'I've always been told that normal fever is 98.6 degrees Celsius, but that's wrong. It is not the temperature that was '.

Professor Parsonnet thinks that it is not merely a measurement error or bias, but a historical reason that the average temperature was set to 98.6 degrees, and investigated the transition of average body temperature over the past 200 years Did. 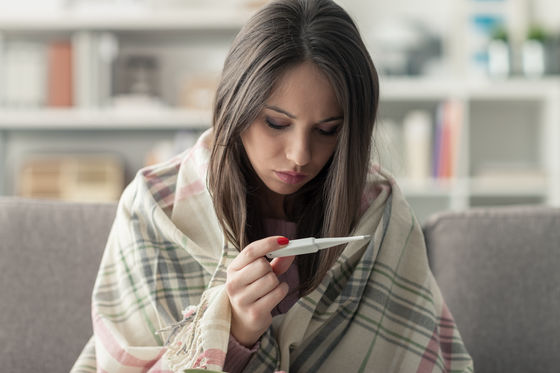 Three large datasets were used for the study. The first is from 1860 to 1940, extracted from military, medical and pension records of Civil War Federal veterans, and the second was from 1971 to 1974. According to the National Health and Nutrition Survey ( NHANES I ) data, the third is data on adult patients treated at Stanford University Hospital from 2007 to 2017. However, to measure the temperature during normal fever, patient data written as 'fever' on the chart at that time was excluded. The research team seems to have considered the possibility that the measurement result became lower with the improvement of the accuracy of the thermometer, but there is a tendency for the temperature to decrease year by year even in each data set that should use the same technology in the same era Therefore, the possibility of errors and bias is denied.

Regarding the cause of the average body temperature falling year by year, the research team speculates that `` Public health has dramatically improved in the past 200 years due to medical advances, improved hygiene, and improved living standards '' . When a person is infected with a virus or bacterium, the body's immune system works, and at this time,

cytokines, which are proteins produced by immune cells, increase body temperature. In other words, 200 years ago, when the sanitary environment was poor, the average body temperature was slightly higher due to inflammation in various parts of the human body.

Also, central heating and air conditioning, etc., allow the temperature of the room to be adjusted freely, studying that the fact that body temperature rises irregularly as part of physiological phenomena is also a cause of body temperature decrease The team is thinking. 'Physiologically, today we are completely different from the past. The environment in which we live, such as the temperature of the house, contact with microorganisms, and accessible food, has changed dramatically. Is evolving. '