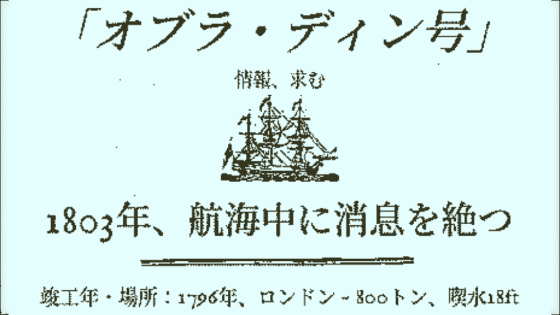 The mystery adventure `` Return of the Obra Dinn '' that starts when the British merchant ship `` Ovra Din '' that disappeared with 60 people returned suddenly after 5 years, Nintendo Switch, PlayStation 4, It has appeared from Xbox One, Steam, etc. It is a game in which an eerie world of achromatic colors and a vivid moment of death are drawn, and I set out to investigate the Obla Din to explore the truth that the ship disappeared. In addition, Return of the Obra Dinn is a game of

Return of the Obra Dinn
https://obradinn.com/

You can check the progress of the ship search with the mysterious pocket watch in one hand and the atmosphere of the game from the following movie.


The start screen of “Return of the Obra Dinn” looks like this. It is drawn in a monotone dot drawing style, creating an eerie feeling that cannot be said. 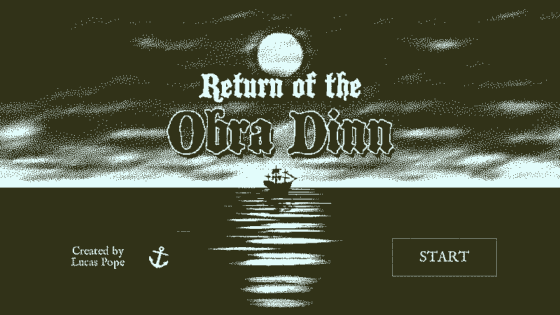 Up to 3 save files can be created. 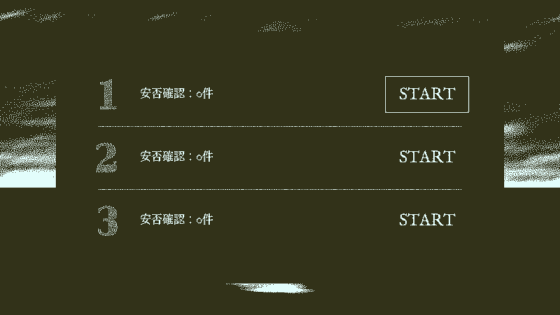 As soon as the game started, it was displayed on the screen asking for a search for the merchant ship “Ovra Din”, which had gone out of voyage and disappeared. 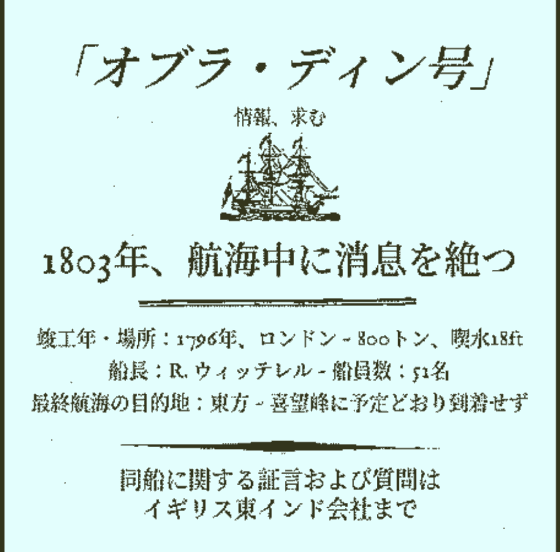 The main character, as an insurance investigator, is given an order to investigate Obrah Din, who returned suddenly after five years. 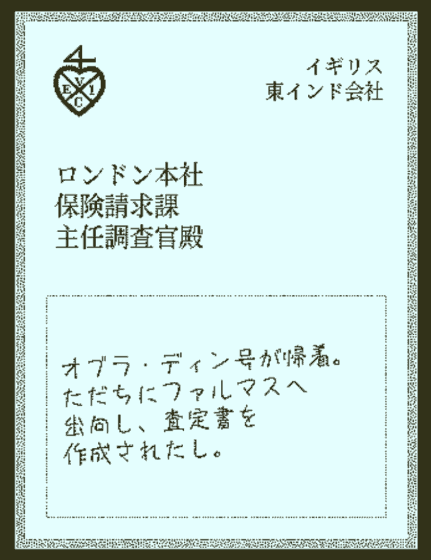 The main character is a book of notes about the Obra Din and ... 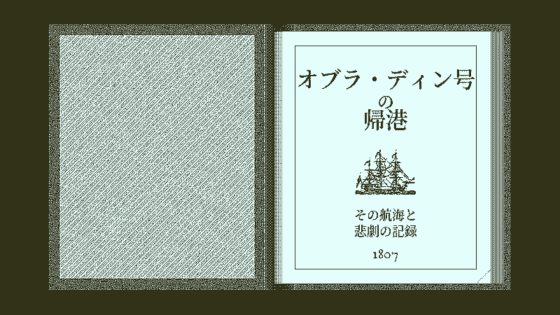 The purpose of the game is to identify the whereabouts of all 60 sailors who disappeared using a mysterious pocket watch with a skull. 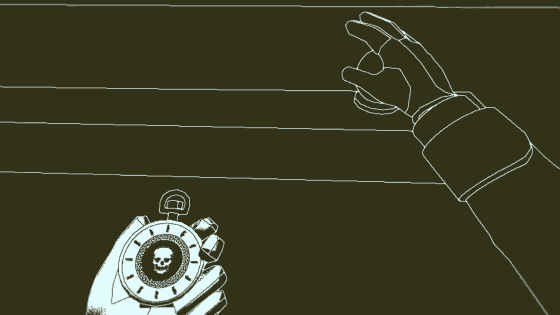 A note written by Henry Evans, the Obra Din craftsman, describes what happened in the Obra Din. However, since only the rough contents are written, we will investigate the ship using the contents of the notes as a hint and understand what happened to the ship. 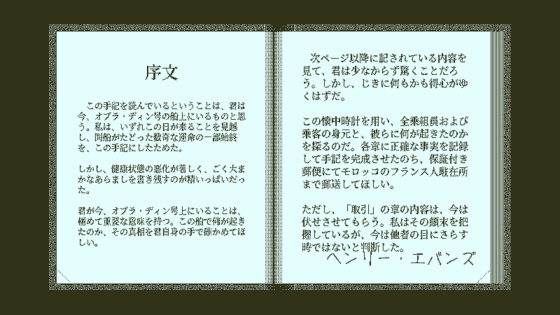 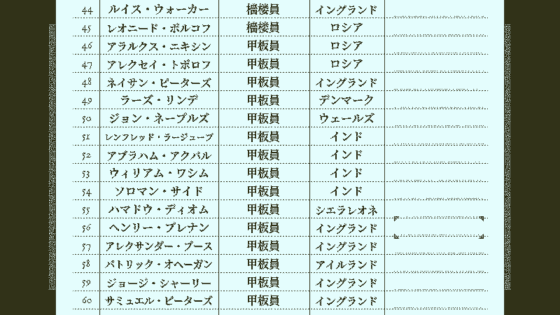 A picture depicting the inside of the ship is included. 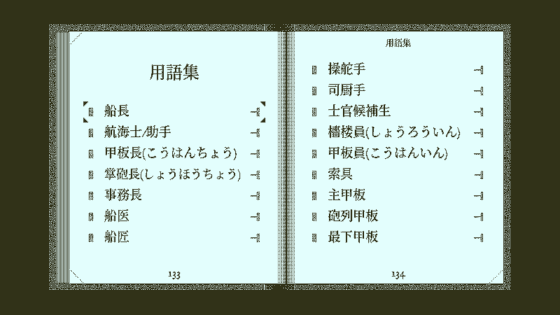 With the memorandum and pocket watch, the protagonist gets into the Obra Din. Although the Obra Din seems to be undamaged at first glance, it can be seen that it was a serious voyage from where the sail was broken. 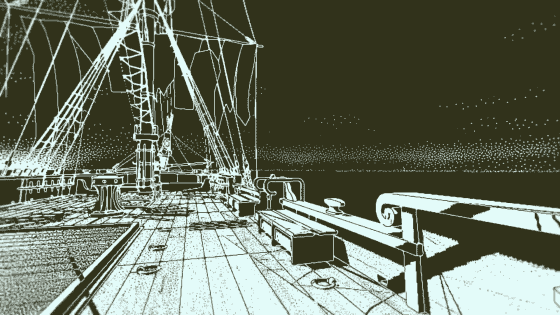 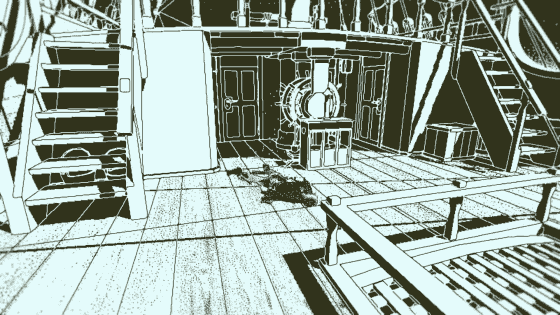 The corpse has become white bones, and if you look closely it is buggy. When you hold your pocket watch over the body ... 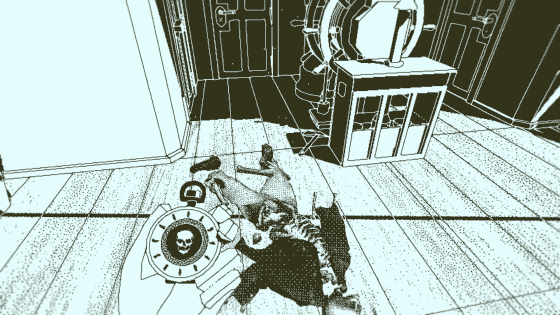 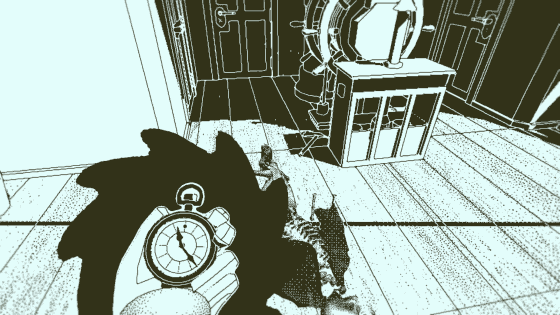 The voice of people who can hear from nowhere. The characters are Japanese, but the voices vary in English, Chinese, and Russian, and the words spoken by the sailors are likely to be important clues for identification. 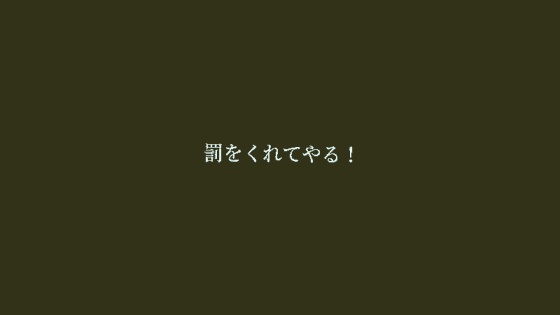 And the scene changed to the moment just before the dead sailor died. The pocket watch seems to have a function like a time slip. 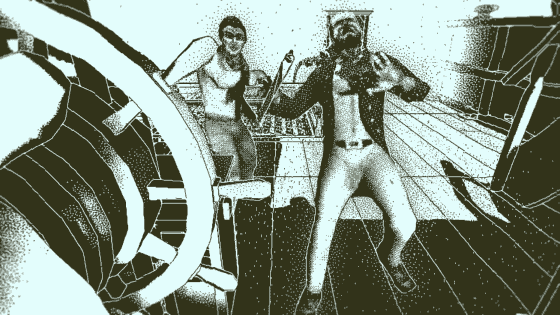 The body holding the pocket watch seemed to have been killed, and following the trajectory, I was able to confirm the person who seems to be a criminal. 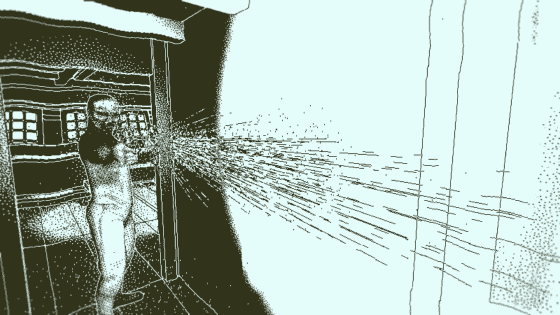 Open the note and keep track of 'who' died 'how'. 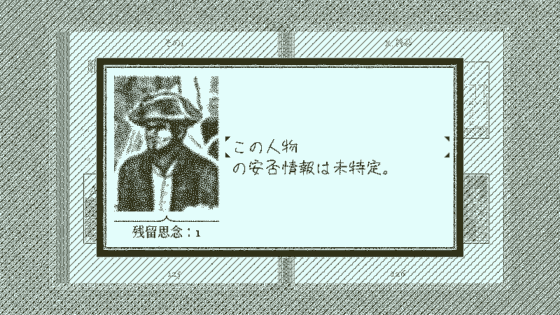 The cause of death and the sailor's name are selected from the list, but there are more than 20 types of causes of death alone. 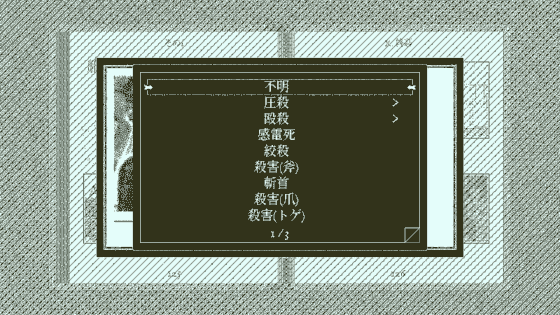 Moreover, in the case of “shooting and killing”, subclasses such as “guns”, “cannons” and “arrows” are provided. 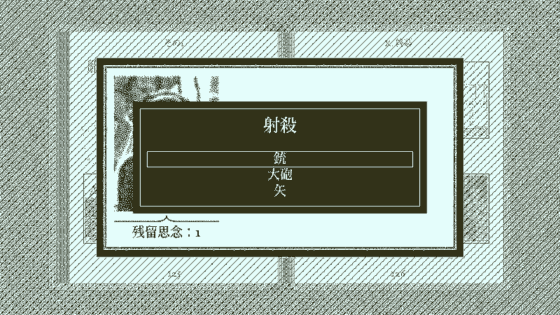 The screen is difficult to see in black and white, and in order to pinpoint the cause of death, you must stare at the scene of the killing from various angles. 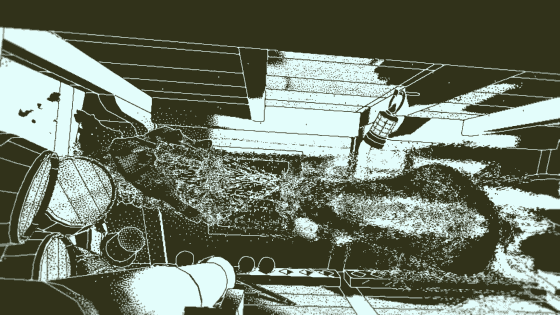 In the case of other killings, it is necessary to clarify who was killed. 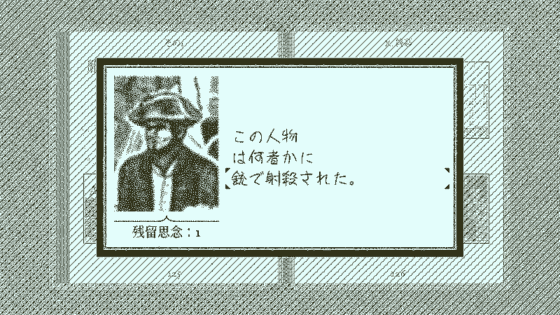 The note also records the conversation just before death. “×” is attached to a line from a corpse holding a pocket watch. From the text it can be inferred that the body was killed by the captain. 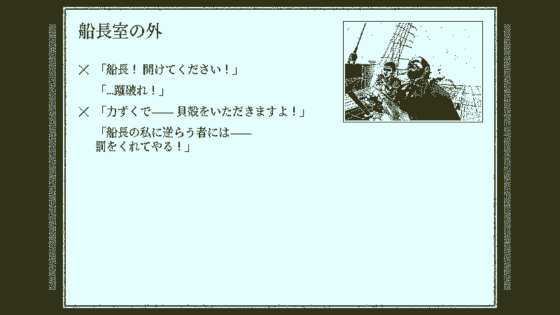 We will identify each person by filling in small pieces, such as words, language used, belongings, titles, and blood relationships. Some people can only be identified by the elimination method. 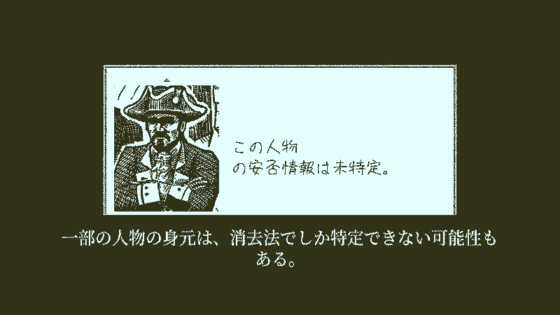 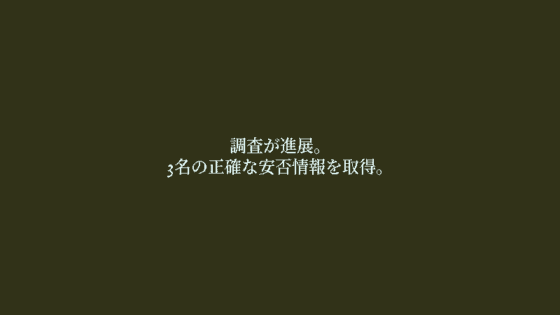 Please check with your own eyes what happened to the Obra Dinh.