A bug has been discovered in Samsung Galaxy S10 that allows anyone to unlock their fingerprints . All you need to unlock is a third-party case cover or protective film.

Mum discovers anyone could access her information on her Samsung Galaxy S10 after fitting £ 2.70 screen protector from eBay – The Sun

On the left side is a transparent case cover, and in the center of the screen is a Galaxy Note10 that uses the same kind of fingerprint sensor as the Galaxy S10. The contributor puts his finger on the fingerprint authentication icon of Galaxy Note10 as it is ... 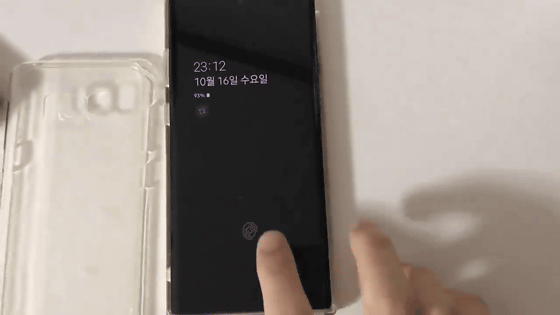 However, when fingerprint authentication is performed after placing the transparent case cover on the touch panel of Galaxy Note10 ... Successful authentication. This movie uses Galaxy Note10, but many similar problems have been reported on Galaxy S10. 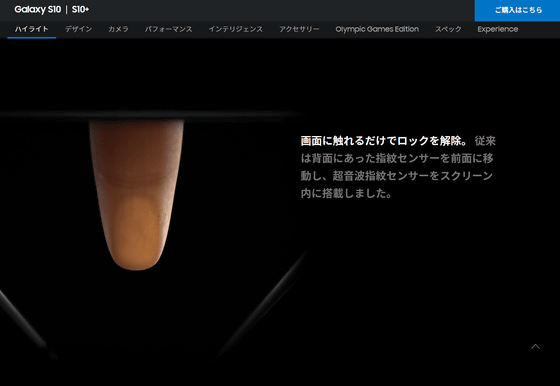 In response to this defect report, a Samsung spokesman initially commented, 'We recommend using accessories designed specifically for Samsung products.' However, a few days later, Samsung said to the news media that 'we are working on fixing a fingerprint recognition bug and will soon release a software patch.'