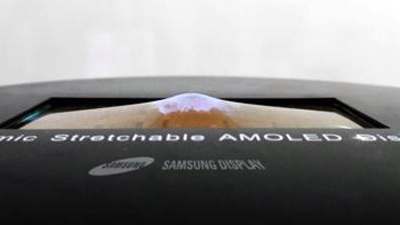 Samsung was successfully developed, it was announced that organic EL display (OLED) which does not break even if it gets hurt or injured got the certification standard "UL certification" of the American leading authorized company Underwriters Laboratories . In the future, in addition to bringing closer to the realization of "smart phones that will not break even if dropped", it will be possible to utilize high safety as a display panel for automobiles and realize "folding smartphone".

Samsung Display under Samsung announced on July 26, 2017, Korea time, that "the cracking smartphone" developed by the company acquired UL certification. This technology has been developed by Samsung over the past few years, and it will be the first in the industry to be recognized as "unbreakable".

The smartphone panel is mostly made of tempered glass such as "gorilla glass", but it is not necessarily "invincible". Actually, when the place of hit is bad, the big and small cracks enter the screen, and in the worst case you may fall into a state where you can not fulfill the function as a display.

In order to solve this problem, various manufacturers seem to be promoting the development of display that can not break, but Samsung succeeded in developing it. The company exhibited displays that can not be broken by the display related exhibition "Display Week 2017" held in 2017.

Samsung shows off its most flexible and rollable OLED displays - SamMobile
https://www.sammobile.com/2018/05/30/samsung-shows-off-its-latest-flexible-and-rollable-oled-displays/ 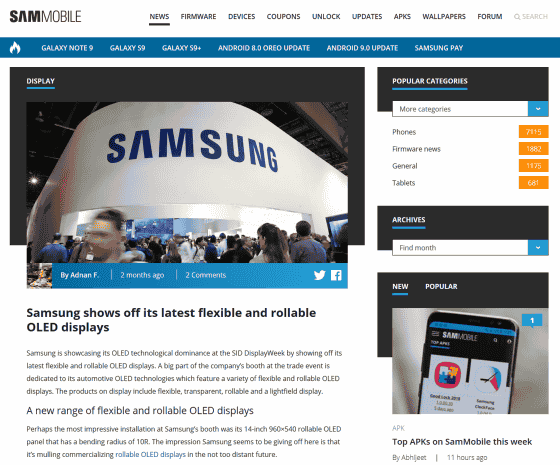 Samsung to unveil incredible stretchable screen that can sustain dents up to 12 mm deep - before springing back
https://www.thesun.co.uk/tech/3627935/samsung-to-unveil-incredible-stretchable-screen-that-can-sustain-dents-up-to-12mm-deep-before-springing-back/

The display which can not be cracked said that even if deformation of about 12 mm at the maximum occurs, it can be restored to its original shape. In addition, it has the feature of being able to fold, and the merit of being able to realize a display along a curved surface was appealed. 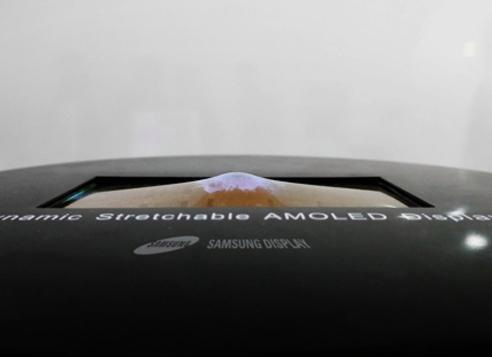 According to UL, this crack-free display clears 26 consecutive drop tests from a height of 1.2 meters and performance is demonstrated without problem even in operation tests conducted in the environment of 71 degrees Celsius to 32 degrees Celsius It was confirmed that it was confirmed. Also it has passed the durability test based on the military standard set by the US Department of Defense and it seems that even one drop was tested from a height of 1.8 m higher than the test standard, one wound was not confirmed .

Samsung's unbreakable panels, which are confirmed to have high performance by receiving UL certification, are expected to be utilized not only for smartphones but also for automotive in-vehicle equipment panels, and even as military equipment electronic panels It is said that. Also, since this panel can be folded, it seems that Samsung's patented folding smartphone will eventually lead to realization. 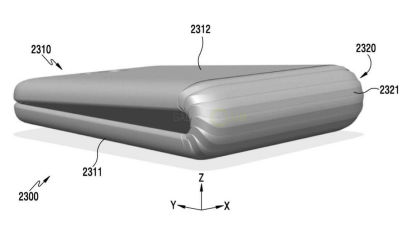