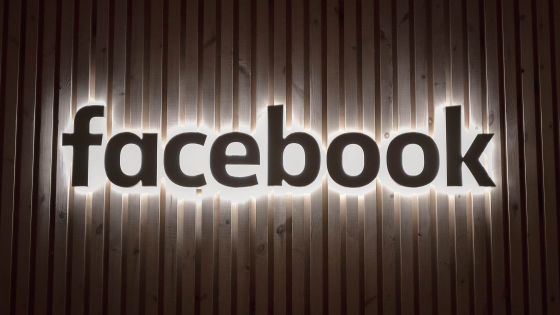 Menlo Park police in California, USA, where the headquarters is located, announced that people jumped off the 4th floor of Facebook headquarters. The police announce that there is no possibility of an incident such as a murder because the jump of the man is 'obviously suicide'.

Facebook spokesman, “I am very sorry that one of the employees died at Menlo Park headquarters this morning.” “We will cooperate with the police to investigate and support employees. Has already been informed, but there is no further information, we will tell you as soon as we receive information from law enforcement agencies. '

In addition, Facebook has tightened its policies in line with the International Suicide Prevention Day on September 10, 2019, and announced the introduction of a new Safety Policy Manager . Because suicide is scientifically shown to be contagious , the new policy now warns you before postings that may promote or induce self-harm.