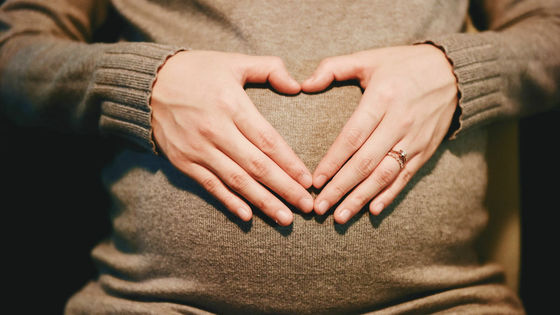 The pain associated with childbirth is unparalleled, but some people want to avoid the use of anesthetics and painkillers to control pain. Therefore, research is being conducted on the use of virtual reality (VR) using a headset as a means of relieving birth pain without using anesthesia.

'It Was Surreal': Women Turn to VR Technology to Get Through Pain of Childbirth | KTLA
https://ktla.com/2019/09/08/it-was-surreal-more-women-turn-to-vr-technology-to-get-through-childbirth/

The use of VR as a treatment has long received attention in the psychiatric field as a means of overcoming phobias such as advanced phobia and height phobia and overcoming traumatic disorders such as PTSD.

Erin Martucci, from Newhampton, New York, lay down wearing a headset despite her skepticism when she gave birth to her second child in November 2016. At this time, the beach spread out in the field of view as a VR image, and there was a gentle voice that prompted breathing. As a result, it was not so much to forget about the situation of giving birth, but it seems that Martucci was able to divert attention from the pain by the scenery and voice of VR. Marutucci, who plans to give birth to a third child in October 2019, three years later, says he wants to use VR again. 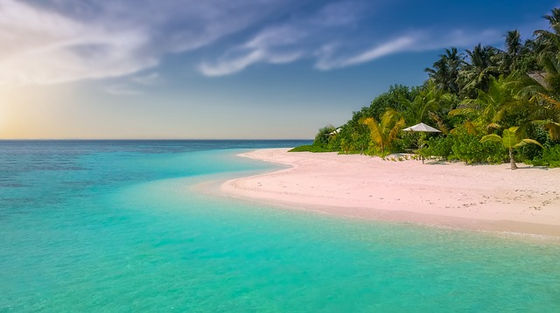 Jonathan Carth, one of the doctors who recommend pain relief with VR, expects the trend to find non-medical options without pain medication will become popular in the US medical setting. This is because opioids, which have been widely used as painkillers, have become a social problem because they have caused a large number of deaths due to overdose. is.

Also, VR is considered to be accepted without resistance, because the level of technology familiar with VR is just the age of having children. 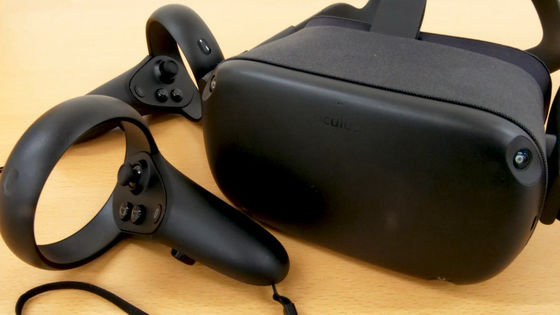 On the other hand, research that can alleviate the pain in the VR in 2017 paper but has also been published, that the is not clearly that 'Why were led to the relief of pain.' Researchers tend to think that `` the media eases pain by distracting attention '', but because this experiment is temporary pain like injection, birth is New research is being conducted to clarify how long-lasting pain can be relieved.

The VR headset is expected to bring the wearer into the wilderness where campfires and dolphins swim, and relax women who are giving birth and divert awareness from pain, while VR is a video with intense movement It can also cause sickness even without it, and it is said that it may make you feel worse when combined with your physical condition during childbirth.