Nintendo Direct 2019.9.5, the latest information from Nintendo, was broadcast from 7 o'clock on September 5, 2019, centering on the title of Nintendo Switch scheduled to be released in 2019. At first, it was announced that the Nintendo Switch version of FPS “ Overwatch ”, which is extremely popular both in Japan and overseas, will appear.


The movie starts. Characters you have seen somewhere will have a spectacular battle. 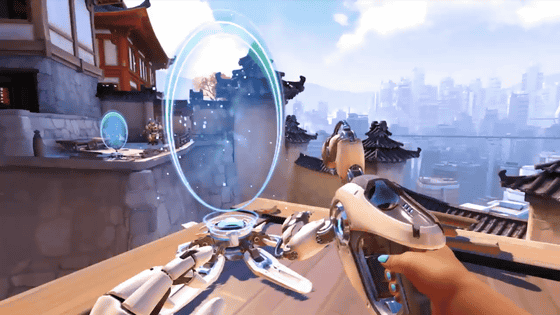 The appearance of 'Overwatch Legendary Edition', the Nintendo Switch version of Overwatch, has been announced. 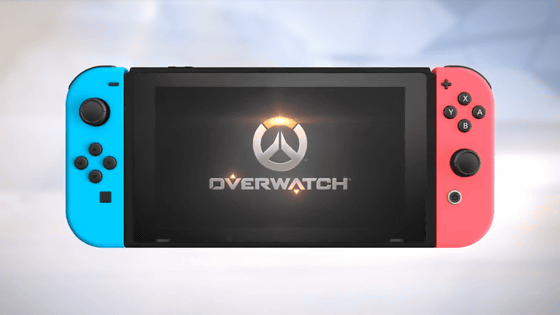 The release date is October 16, 2019, and it seems that it will be sold only in the download version. The announcement video of “Overwatch Legendary Edition” that flowed in Nintendo Direct can be checked from the following. 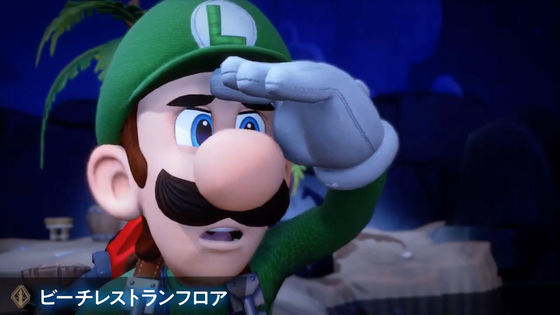