With the development of the Internet, the influence of giant technology companies that provide platforms such as SNS is expanding. However, in recent years, the problems related to the protection of user data held by such technology companies have become a frequent topic, and it is regarded as a technology company's responsibility to protect user privacy. With this trend accelerating, Google was reported to have stopped the service of providing “carrier communication speed data according to the location of Android smartphones” to wireless communication carriers such as mobile phone operators.

The data that Google provided to carriers was collected by Google from users who allowed sharing of data such as location information and communication speed. However, it seems that the data was aggregated and provided to communication carriers in a state where individual Android devices could not be identified. But Keough didn't talk about the details of the outage, he told Reuters that the reason for the outage was the change in product priorities. “We worked on a mobile partner to improve communication quality through aggregated and anonymized performance metrics.” “We continue to improve the network performance of our apps and services for our users. “Keough commented. 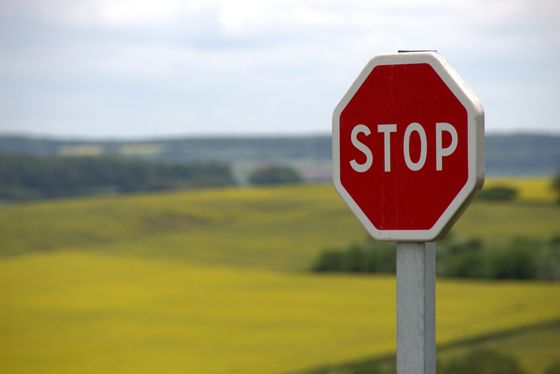 Reuters points out that Google ’s decision to stop Mobile Network Insights is the latest case of abandoning data sharing services, rather than taking the risk that giant technology companies will be accused of privacy concerns. In the EU, the EU General Data Protection Regulation (GDPR) has been introduced since 2018, prohibiting companies from sharing user data in the absence of user consent or lack of legitimate business reasons.

The momentum of privacy protection in the United States and Europe increased with Facebook's use of large amounts of user data by consulting companies . Legislators and private organizations are paying attention to data sharing among technology companies, and Facebook, Google, and major mobile phone operators are reducing data sharing with external companies.

As Reuters is increasingly concerned about data privacy, Internet companies are trying to improve their tightrope systems to improve profitability and service by sharing user data with other companies. Says. 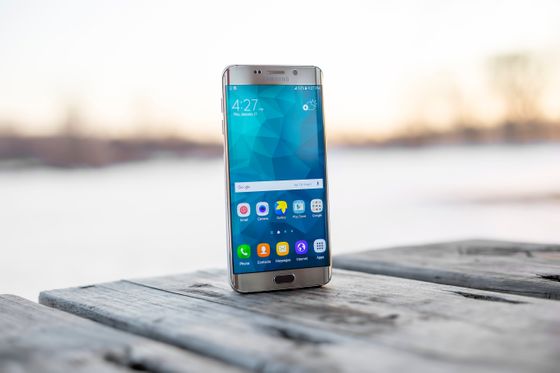