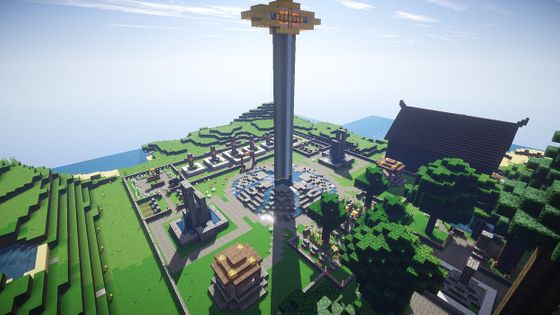 Super Duper Graphics was unveiled in 2017 at E3 , the world's largest game trade show, and was an ambitious plan to renew the look of Minecraft. However, according to the Minecraft development team, Super Duper Graphics said, 'It turned out that there were too many technical requirements to implement as planned.'

American technology media VentureBeat pointed out the obstacles that make Super Duper Graphics difficult, 'Minecraft is providing a continuous experience across multiple devices.' At the time of article creation, the same version of Minecraft is offered on Windows 10, smartphones, Xbox One , Nintendo Switch, etc., and each is updated at the same time. In the blog, the development team is enthusiastic about Super Duper Graphics from inside and outside the studio, and admits that this abandonment has disappointed users. However, Super Duper Graphics cannot be released unless satisfactory performance can be demonstrated, and he seems to consider another way to experience the new appearance of Minecraft.

Unfortunately, Minecraft couldn't keep the original plan, but just because 4K wasn't realized, there was no possibility of leaving the user. VentureBeat said, “Minecraft itself proves that innovative graphics are not critical.” 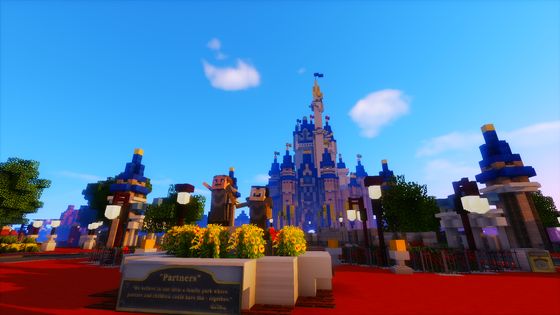