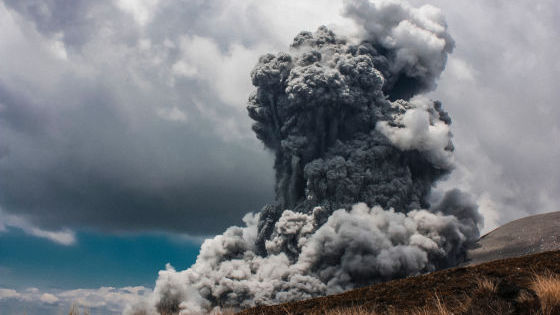 Although donations of corpses are extremely valuable for medical and scientific progress, there are situations in the United States where corpses donated for research purposes are used in military blast experiments against the bereaved family and their will.

A Woman's Body Was Donated to Science, And Then Her Son Found Out How It Was Used
https://www.sciencealert.com/an-elderly-woman-s-body-was-donated-to-science-and-then-her-son-found-out-the-truth

Inside a business where human bodies were butchered, packaged and sold
https://www.reuters.com/investigates/special-report/usa-bodies-business/

When Jim Staffer's mother died at the age of 74, Staffer decided to donate the mother's body for science. Because Stuffer's mother suffered from dementia, she wanted to help treat a disease like Alzheimer. With the advice of nurses, Staffer has designated the BioResource Center (BRC) in Arizona as a donation destination. He used his mother's body for the development of medicine and received ashes after cremation.

But a few years later, Mr. Staffer, who received a phone call from a Reuters reporter, knew that his mother's body was sold for military blast experiments, not brain research.

When Mr. Staffer donated the body, he said “no” to the question “use it for experiments such as blasting” in the consent form. Nevertheless, the body was used in a way that Mr. Staffer did not want.

Actually, the provision of organs after death is different from the donation that provides all the bodies for science, including the law, but many people do not know this point.

Donations are basically used for educational or scientific purposes, although there is a difference between whether the recipient is a medical school or a research facility. The body is indispensable for medical students to deepen their learning and practice surgery. In addition, dead cells may be used in research to identify cancer cells. 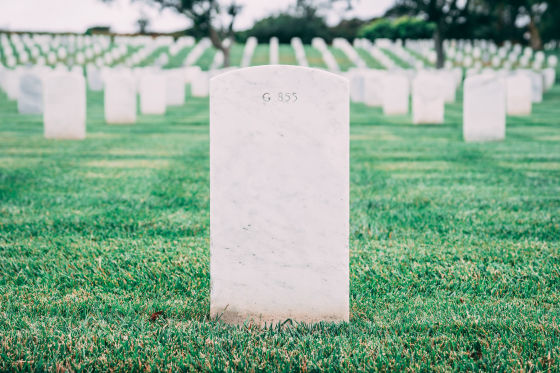 However, in recent surveys, when donating a body to a private organization rather than a highly reliable university or medical facility, the body may not be treated according to the consent form, but may be treated by a profit-oriented business. It turned out.

In 2016, a long-term Reuters survey revealed a business called 'non-transplant tissue banks'. Unlike the organ and tissue transplantation industry, such organizations are not strictly regulated, and donated bodies are treated and sold like a meat packaging factory. Although organs for transplantation cannot be sold in the United States due to laws and regulations, there is no law prohibiting the sale or purchase of bodies for research or educational purposes.

Reuters has found that 20 corpses provided by the survivors, including Mr. Staffer, to the BRC were sold for military blast experiments. It seems that the bereaved family did not agree that the body would be used for such purposes, or did not understand correctly. The consent form was written in technical terms and was not understood correctly by donors and their families.

There are other brokers who buy and sell bodies, and it is reported that MedCure Inc sells or leases 10,000 American donors every year.

After Reuters accused the existence of a broker in 2016, Arizona created a state law in which brokers are licensed and audited regularly, but it is not yet in force at the time of writing . Specimens are indispensable for the development of medicine, but it is necessary to read the consent form carefully. 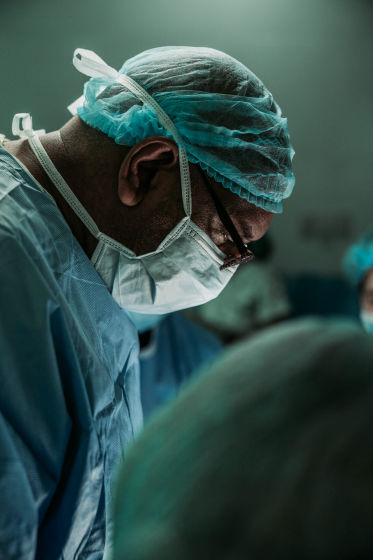