The latest video of Nintendo Switch `` Pocket Monster Sword Shield '' is being released, the appearance of two new Pokemon and rivals revealed 
Beat of one of the rivals participating in the gym challenge at the “Pocket Monster Sword Shield” with a letter of recommendation from the league chairman Rose. 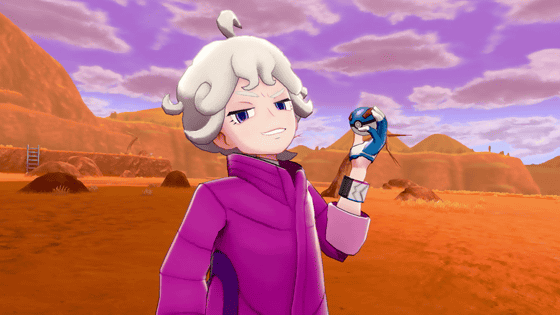 Beats that show their confidence in being selected as the chairman come to the main character from the top. And the “Yale Group” stands in the way the hero goes. As the name suggests, members of the Yale group behave like a sports cheering party, holding a towel or blowing an instrument. 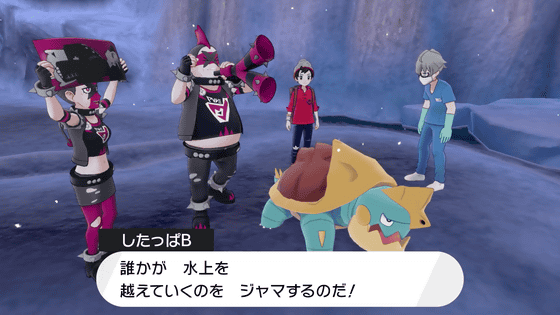 The Yale group is cheering on a trainer. That's another rival, Mary. Behind them, members of the Yale group are cheering up with towels. Mary also seems to be bitterly thinking that the ale group that is supporting her has troubled other trainers. 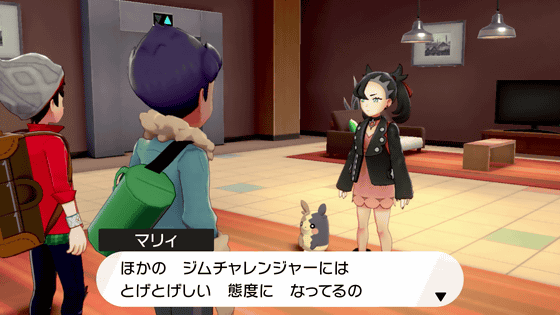 However, when it came to Pokemon battles, there were some things that I didn't lose. In addition, in “Pocket Monster Sword Shield”, a “Poke Job” that dispatches Pokemon in response to requests from people in the city has been added. 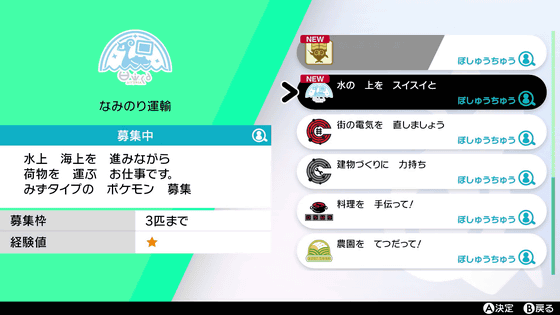 Pokémon who has made a wonderful request can get experience points. 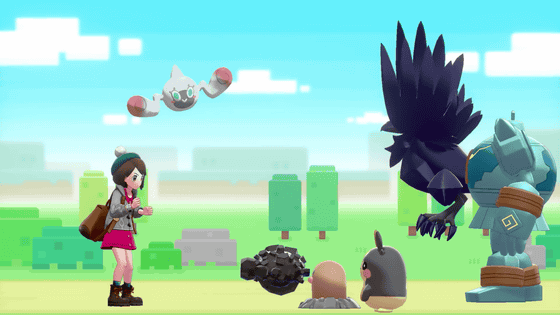 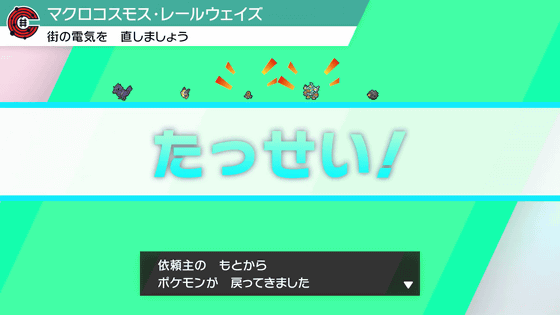 When the main character walks in the field, he discovers a Pokemon like a steam locomotive. If you look closely, it was Matadogas unique to the Galar region. A long chimney like a top hat and a green poisonous gas like a beard makes it look like a British gentleman. The matadogas that stirs up. 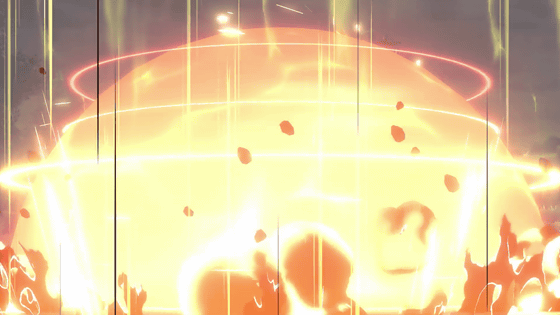 The rival Marie shook like a baseball pitcher and rolled out ... It will change to look ugly and brutal during battle. In addition, the

official website has a characteristic called “Harapeko Switch”, and it seems that its appearance changes every turn. zigzag of Pokemon. However, in the Galar region, the appearance has changed drastically and has become a black and white two-tone. In addition, the zigzagma's evolved appearance of the

giant bear is also in black and white. The eyes look like a black star, and the eyes are worse than the usual black bear. In addition, in 'Pocket Monster Sword Shield', it is clear that the great bears evolve further. Congrats! The Great Bear has evolved into a Tatih Sagma! Pokemon's Tuffy Sagma is fully biped and has a massive body. Overseas, there seemed to be many Pokemon fans who were particularly shocked by Matadogas's “Garuaru no Suta”.

“Like Matadogas evolves into a top hat, Dogers should wear a small bowler hat!”

I hope Galarian Koffing will have like a tiny Bowler hat sorta deal that evolves into a top hat for Weezing pic.twitter.com/lYM26I22ZE

In addition, many people imagined a suction device for cigarettes in a matadogas silhouette with a long chimney protruding from a round body.

In Morpeco, which becomes a type when it comes to Harappe, fans who try to eat Snickers somehow appear. Snickers' catch phrase “You're not you when you're hangry” is perfect for Morpeco, where the type changes between Manpuku / Harapeko.

'Look, eat the Snickers.' 'If you are hungry, you will not be you.'

A collage that combines Morpeco with Snickers ads has also appeared.

Not only Pokemon, but also Marie, a girl rival with an attractive cool eyes, seems to be quite popular.

A lot of Mary's fan art was also drawn.