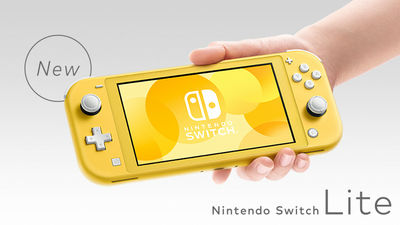 The Nintendo Switch Lite , which was released in March 2017 and sold over 34 million units in two years, has been downsized and lightened, and its portability has been improved, and will be released on Friday, 20 September 2019. Was announced. 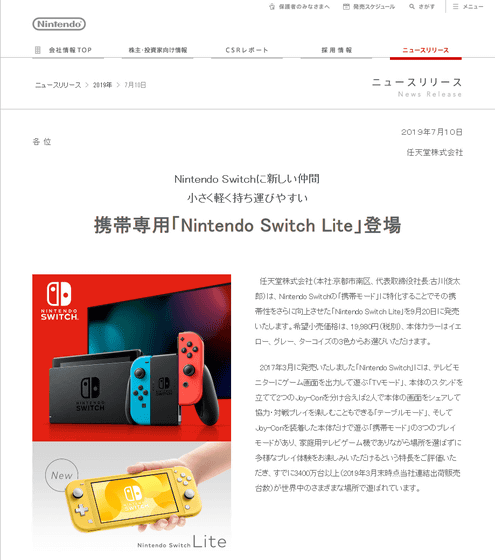 
The small bargain version of the 'Nintendo Switch' was reported in February 2019. 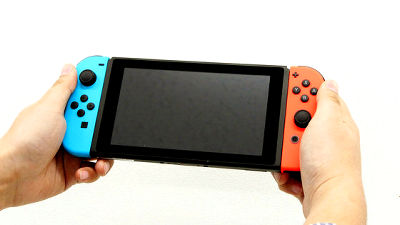 At this point, it was unclear what function would be removed because it was 'planning'. Since the controller is integrated with the main unit and does not support HD vibration or motion IR cameras, you need a separate Joy-Con to play games using these functions.

The Nintendo Switch Lite can only be pre-ordered on Amazon.co.jp only for the limited design version to be released on November 1, 2019.