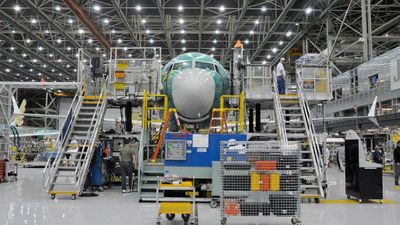 There is a view that the main cause is that the software is defective about the occurrence of two crashes in ' Boeing 737 MAX 8 ' in 5 months. Boeing has fixed this bug with an update, and the FAA has tentatively approved it. Under such circumstances, it is reported that it has become clear that a new defect has been found.

Boeing 737 MAX is equipped with a system called “ Control Characteristics Improvement System (MCAS)”, and it is widely accepted that this MCAS software defect is the cause of the crash.

Read the following articles to learn more about the MCAS mechanism and the reasons for the crash. 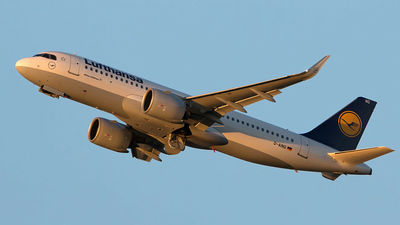 MCAS has a function to lower the nose by automatically activating the stabilizer of the tail wing (stabilizer) in order to suppress the characteristic of the Boeing 737 MAX that the nose rises too much and tends to stall. The failure of this feature has revealed that the stabilizer behaves differently than the pilot intended, and this phenomenon has been called 'runaway stabilizer' among the pilots.

Boeing has already fixed this bug with an update, and has also received provisional approval from the FAA. Meanwhile, when I tested the latest version of MCAS with a simulator, it turned out that a new defect was found. The defect is that 'the microprocessor in the stall prevention system is stalled'.

It is unknown whether the microprocessor failure was the direct cause of the crash, but it has been pointed out that it is a dangerous one that could lead to a crash. According to an American television station and CNN, the pilot who conducted the test commented that 'the failure has been resolved in a couple of seconds, but it is only a tremendous risk that the system has been down for a few seconds.' It is.

The cockpit of the Boeing 737 MAX 8 looks like this.

On the other hand, the IT-based integrated media in the UK, The Register, states that 'the MCAS modification code may act on a design defect that the microprocessor has, which may cause a freeze,' It suggests that it may not be a software problem. In addition, CNN also reports that 'Bowing is currently considering whether a new defect can be fixed by a software update or if it is necessary to replace the microprocessor,' and it is more difficult to repair the Boeing 737 MAX. There is a growing view that it will be things.