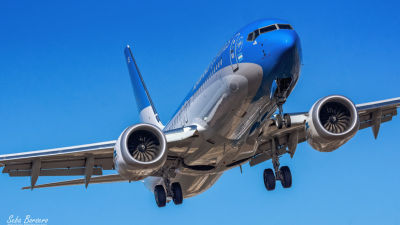 Aircraft pilots are usually trained using a simulator before actual maneuvers. However, it turned out that the “ Boeing 737 MAX 8 ” pilot, who experienced two crash in 5 months, was only training for 1 hour using the iPad instead of the simulator. This is because airlines and authorities decided that "the training on the simulator is not necessary".

Boeing 737 MAX 8 was used for both the Lion Air 610 crash on October 29, 2018 and the Ethiopian Airlines 302 crash on March 10, 2019. Although the relevance of the two crash incidents is still under investigation, the Federal Aviation Administration (FAA) on March 13, 2019 indicated that the two incidents may be related to Boeing 737 MAX 8 I have ordered a stop.

And New York Times reports that American Airlines and Southwest Airlines pilot unions have repeatedly asked Boeing to provide a MAX model simulator. However, Boeing and the FAA declined to provide a simulator because "the pilot has experience in operating the same 737-800 aircraft". According to the New York Times, the pilot only took a lesson about the aircraft on the iPad for about two hours. Also, the American Airlines pilot association spokeswoman Dennis Tajer also said that the pilot of the Lion Air 610, which had an accident, was eligible to operate a 737-800 aircraft, but the training before the accident was Explain that it was only one hour of training on the iPad. 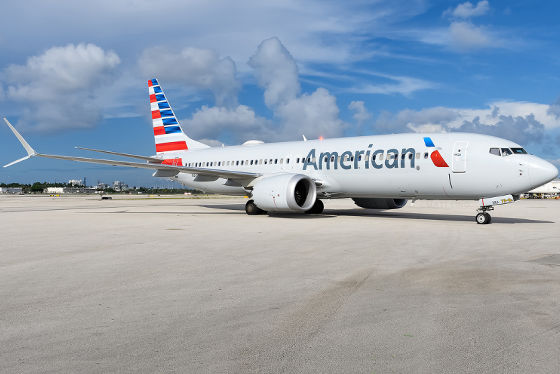 The pilots then learned in a 13-page guide how the 737 MAX is different from the previous Boeing aircraft, but this guide included "steering" software built into the software to prevent stalls. There was no mention of “Characteristic Enhancement System (MCAS)”. MCAS may be related to two crash cases and is currently under investigation. In the guide, it was completely dismissed that the conventional 737 series and the MAX 8 MCAS were completely different. 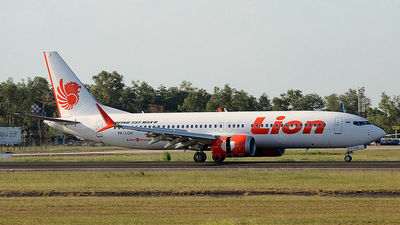 The pilots noticed that the flight system was renewed, when the FAA asked Boeing to update the 737 MAX manual after the Lion Air 610 crash. However, the FAA announced on March 17 that "the education and training requirements do not include the name of MCAS, but there is a demand for knowledge to handle MCAS."

Meanwhile, Trevor Sumner , CEO of PERCH Interactive , who has a brother-in-law who is a pilot and an engineer, said on Twitter that "A crash is not a software problem."


Bottom line don't blame software that's the band aided the number of 1 of x: BEST analysis of what is really happening on the #Boeing 737 Max issue from my brother in law @ davekammeyer , who's a pilot, software engineer & deep thinker. forces in effect. ????????????


The Best Analysis Of What Really Happened To The Boeing 737 Max From A Pilot & Software Engineer | Zero Hedge
https://www.zerohedge.com/news/2019-03-17/best-analysis-what-really-happened-boeing-737-max-pilot-software-engineer

According to Sumner, the 737 series has the economic problem of using a lot of fuel, and the 737 MAX was designed to have more efficient engines and larger fans. The landing gear must be high enough to have a large engine and a clear view of the ground from the cockpit, but with Boeing that design was not possible, the engine was to be attached more forward than the 737 series. It seems.

However, this design made it difficult to achieve stable maneuvers when AoA is high. Therefore, MCAS was developed to remove this defect electronically.

Boeing wanted a fix as simple as possible to match the existing system architecture. As a result, engineering modifications, pilot training, and crew management were required to be minimized. Mr. Sumner's allegation is that this accident was caused from these things, and it is not "the software problem" that the engineer should blame. Sumner claims that Boeing's specifications were awful and that the engineers produced the required specifications without errors.