Mandatory probability disclosure of gacha even with Android application 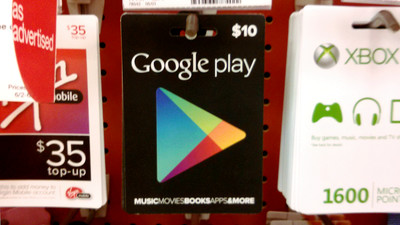 Google has updated the developer policy for the Google Play Store, which delivers Android apps. The new rules have become even more stringent than ever, such as the mandatory specification of the probability of the route box (Gacha) and the expanded regulation of sexual content.

◆ Root box
Among the developer policies of the Google Play Store, ' Monetization and Ads ( Monetization and Ads )', 'Apps offering mechanisms to receive randomized virtual items from a purchase (ie' loot boxes ') must be clearly disclosed the odds of receiving those items' in advance of purchase. (An application that provides a mechanism to receive virtual items randomized from purchases [eg, root box] must clearly disclose the probability of obtaining an item before purchasing it.) Has been added.

The root box is also called ' Gacha ' in Japan, and 'Micro-transaction (small-scale transaction)' overseas. With the proliferation of people playing games on smartphones instead of stationary game consoles, it is recognized that some route boxes are illegal in Belgium, and a bill has been devised to prohibit route boxes and ' Pay to Win ' in the United States. There is a growing movement to regulate the route box worldwide. Note that Apple's App Store required mandatory disclosure of route boxes in 2017. 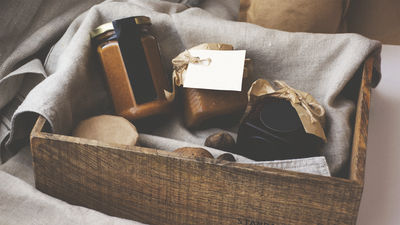 ◆ Sexual content
So far, Google has banned 'description of sexual activity', 'promotional images for adult toys', 'description for expressing, expressing and encouraging beasts' and 'applications that promote services considered to provide sexual activity in exchange for reward' However, in the English version of the policy, the terms and conditions were revised and added as follows, and restrictions on more sexual expressions became stricter.
The subject is bare or minimally dressed and if the garment is not properly accepted in public
・ Representation, animation, or illustration of sexual activity or sexually provocative pose
・ Contents depicting sexual aids and fetishism
· Obscene or vulgar content

◆ Hate speech
Although Google has previously prohibited discriminatory expressions such as hate speeches, we have added specific definitions to the Terms as to what constitutes discriminatory expressions.
-An application that summarizes the claims that prove that a particular group is inhuman, inferior, or hated
-It contains the theory that a particular group has the negative characteristics of 'bad', 'corrupt' and 'evil', or explicitly or implicitly asserts that the group is a threat Apps
・ Contents or remarks that cause others to believe that they should be hated and discriminated against because they are members of a specific group 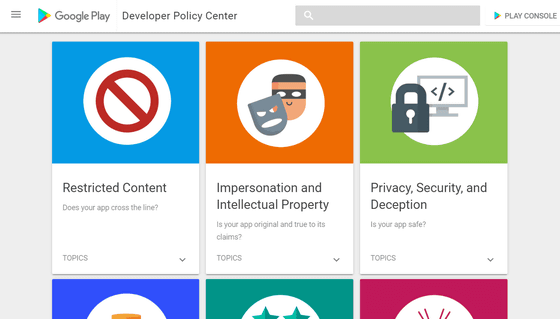 In addition, the terms and conditions explicitly prohibiting apps promoting fraudulent products were added, and Google had set up a window to report fraud reports.

At the time of writing, it is unclear whether the Japanese version of Developer Policy will have the same modifications / additions.