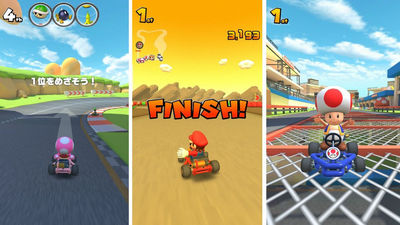 Mario Kart Tour, a basic play free smartphone game developed jointly by Nintendo with DeNA, is scheduled to start service in the summer of 2019. The Mario Kart Tour is recruiting for closed beta testing for about two weeks from the end of April 2019 to the beginning of May, and the test play started from May 22nd. Has leaked on the Internet.

As in the 'Closed Beta Test', uploading to the Internet and SNS such as videos and still images of the game screen at the time of the test was prohibited, but the media named Fan Actu YouTube It is published on the top.


The game screen looks like this. Play your smartphone vertically. 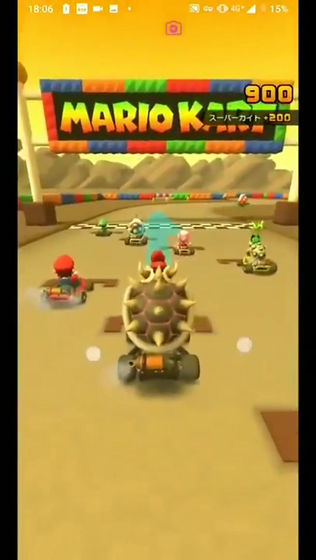 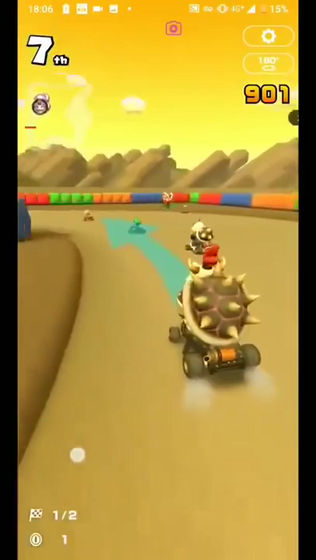 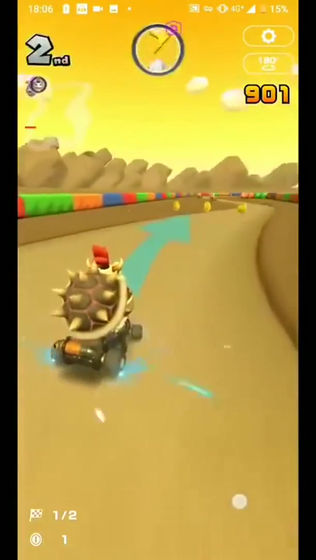 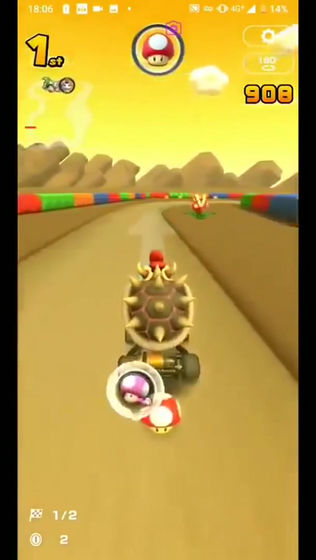 Jumping from the platform will open the kite. 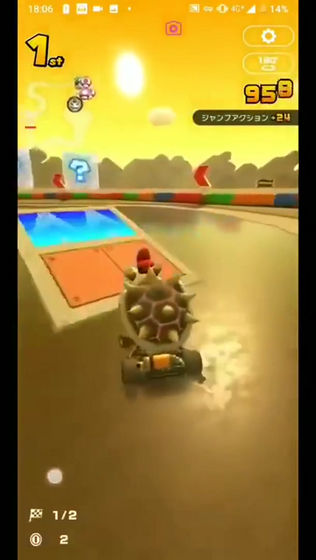 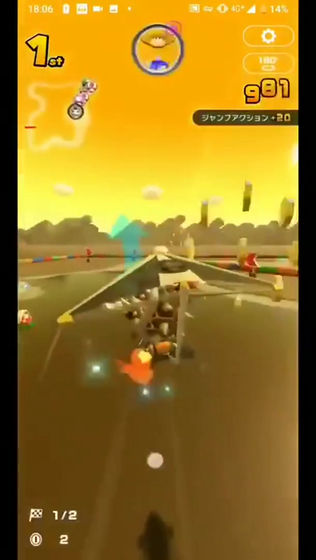 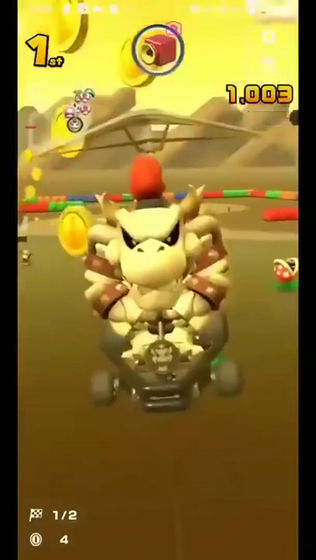 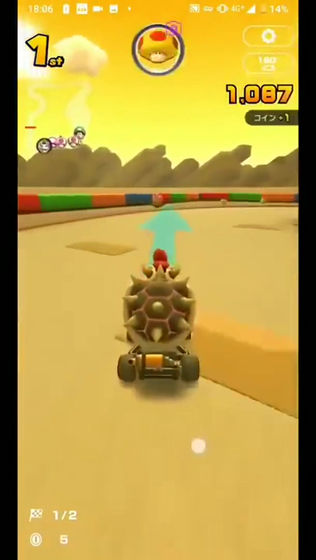 A jump action is possible and will be added as a bonus. 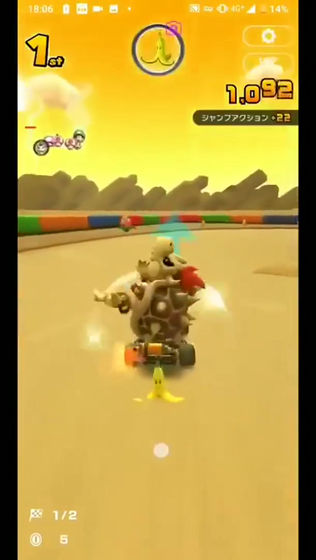 If you use an item that gets in the way, you know who used the item. 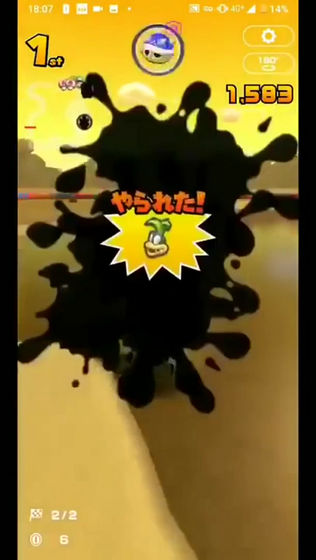 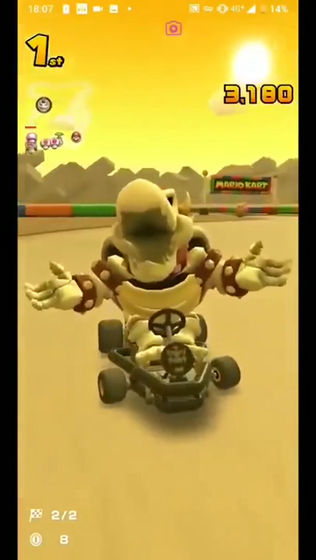 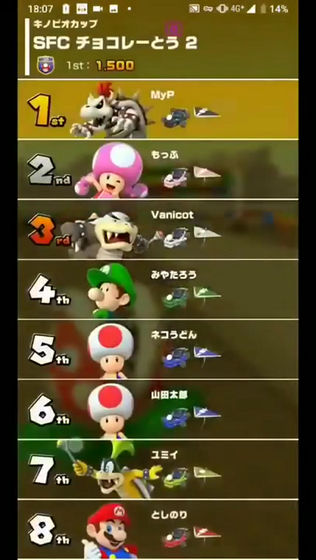 The race is going to give you bonus points, and the characters, carts and kites will point up. 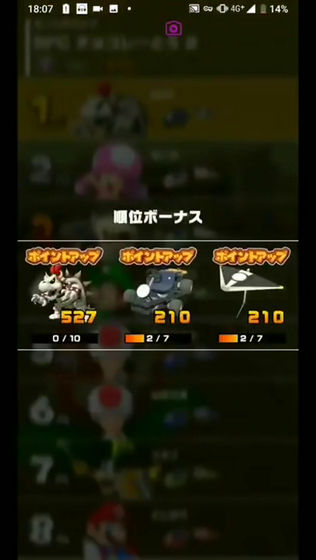 The French media called iGeneration has also published another screenshot. Just touch the screen with your finger. It looks like the cart runs automatically, just like the smartphone's first Mario game '

Super Mario Run '. In addition, it seems that the course of the past work is fully recorded. 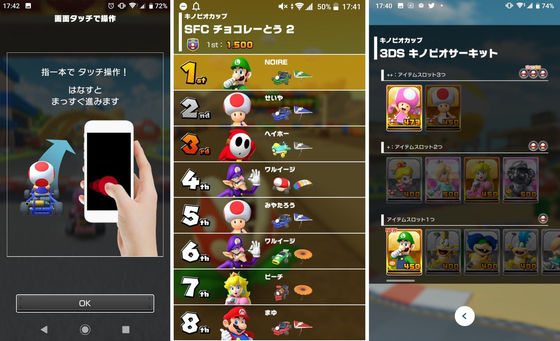 It seems that the cart is going around the corner automatically in the initial setting of the game, but turning on the manual mode seems to make the cart move more according to your own operation. Four of 50cc, 100cc, 150cc and 200cc are prepared, and it seems that the same sound as the previous work is used. It seems that you can use a wide variety of characters from the game screen, but according to the people who participated in the test, in-game charges are required to unlock the characters, and some of the characters have unique items and / or unique features. There are also some 'racing characters' with bonuses and more.

Looks like Mario Kart Tour beta is pretty hardcore with regards to monetization.

Rare drivers have advantages during races.

(Subject to change, this is a beta.)

The 'Mario Kart Tour' is scheduled to start service in the summer of 2019.