Strategies for ADHD people to demonstrate their talents and abilities, in the case of a certain CEO 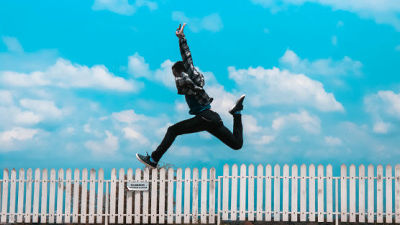 Andrew Askins , the CEO of Attention Deficit / Hyperactivity Disorder (ADHD) , experienced that although he was high in intelligence, he could not concentrate on things and thought that he was 'lazy' and that university performance deteriorated. Have Askins, who once became unbelievable in his ability, got a diagnosis of ADHD, and the situation turned around when he launched a company. 'It is essential for people with ADHD to be able to do what they like to do their job,' he says, describing how to bring out talent and ability.

How I run a company with ADHD
https://www.andrewaskins.com/how-i-run-a-company-with-adhd/

Askins has been thinking 'I am lazy' for 19 years despite being said to be smart, Askins has not been able to easily finish being able to be easily finished by other people, and too much of a university class that is ashamed of himself I have a past that I have become scolded and lost my grade more and more. Askins, who doubted himself as 'I wasn't smarter than I thought' because my grades had deteriorated so much, but life changed a lot due to 'I was diagnosed with ADHD' and 'I was starting a business.' About. Even the simple task of 'opening the drawer' can be an element of distraction in the ADHD person's brain, so it can take up to an hour to get back to 'what to do.' The diagnosis helped Askins realize that he was not lazy.

Krit company in the spring of 2014. The startup is successful and will be able to generate $ 600,000 in 2019. It is said that there was a day when I could hardly sleep for business, or a day when I stayed at the office, but Askins was able to carry out the work and said that he could have hope that he was not lazy.

However, the pressure 'I am not lazy' never completely disappears, and comes to Mr. Askins like a wave.

It may be thought that 'ADHD is harmless', but it is not harmless to Mr. Askins. Sometimes I noticed that I wasn't listening to anyone at all during the meeting, or if I started reading an article saying, 'A little break', it would take several hours. The time was too 'time travel' by Askins, ADHD, and I recalled the need to do another work in the middle of one work, 'the first work is only half done It may even take hours to realize that it is 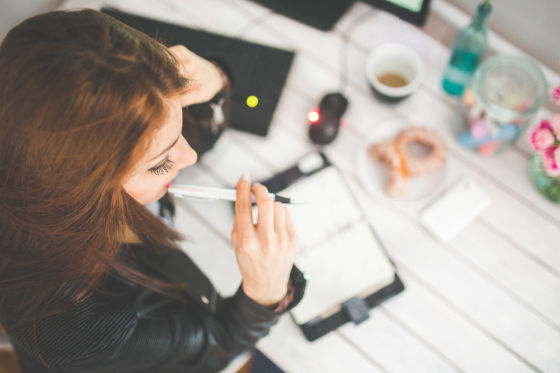 So, Askins came up with ' How to treat ADHD as a founder '.

◆ Prioritize Forced Forces
External stimuli are natural enemies for people with ADHD. Sometimes this kind of timing is particularly vulnerable to attacks, especially when thinking is free.

For this reason, Askins is using the app Todoist to prioritize tasks. Todoist can easily be prioritized, and it is also a point for Askins to be able to quickly change the period, such as 'Today's task', 'Tomorrow's task' and 'One-week task'.

The complexity of the structure can be a confusing and disruptive factor to Askins, so I chose an app that is simple and can add and recognize tasks quickly. 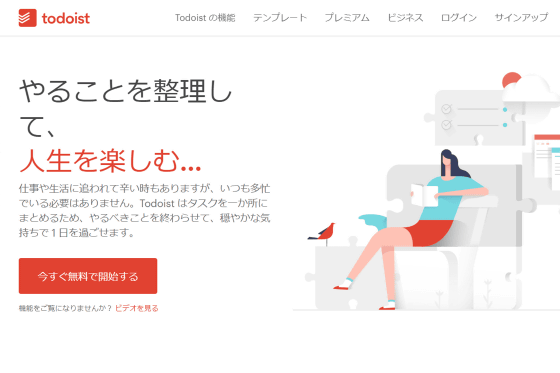 However, keep in mind that daily tasks should be packed into 5 or 6 tasks so that they can not be overfilled. Distractions are also important for creative ideas.

◆ Start with a small victory
There is an advice such as 'starting a day with important work / hard things', but Askins often starts by completing low-priority tasks in a short time. A difficult task is likely to be distracting kicks, and as a result, if you are distracted, Askins is prone to self-hate.

Starting a day with a 'small victory' that reminds you of 'I am productive' is one hand. 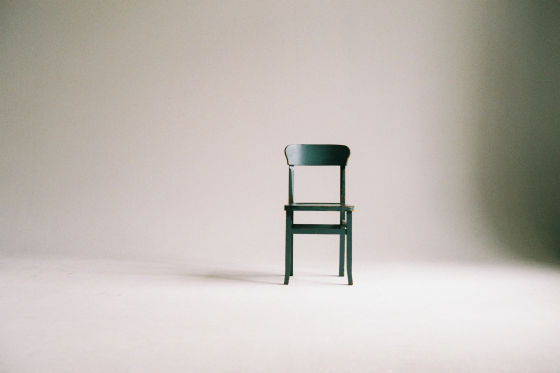 Things such as 'do not read this book', 'do not charge the phone', 'do not cook' and 'do not clean' can cause people with ADHD to become distracted. 'It is essential to reduce the clutter of the world in front of you,' Askins says.

The same is true for things in the digital world, as icons and notifications are distracting, Askins has deleted all social apps. Also, they have turned off all apps except the app they use to contact their friends.

◆ To collect money
Askins says that 'getting money' has given fire to his ass. When we started Krit, Askins and co-founder received a $ 16,000 investment through the accelerator program . By receiving money, you create a 'responsibility' and the pressure you need to shape an idea. According to Askins, Krit would not exist without this funding, in terms of pressure rather than money.

◆ Hire a coach
The option of 'money' is not always the case. Therefore, Askins has recommended that 'find something that motivates and inspires me'.

In the case of Mr. Askins, it can be motivating that this would be a 'person', that is, disappointing someone for what they did.

If you are a coach, a writer, you can hire an editor, and if you are a founder, you can get the job done with the help of a regular meeting.

◆ Make things that you enjoy to work 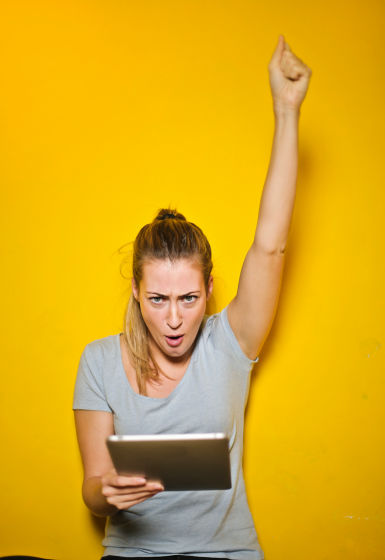 Although it is important for everyone to 'do work they enjoy themselves', people who have ADHD who particularly want to 'succeed' have a 'must enjoy job' as a mandatory requirement.

Askins, who started his career as a programmer, was able to enjoy the 'problem solving' aspect of programming, but as time went on, he began to dislike 'writing code' and passed the deadline, as a programmer I was cutting productivity.

After that, Askins began to shift from full-time code writing work to the role of CEO, such as sales and marketing.

Askins was able to have the privilege of freely changing his role because he was running a company at the age of 23 and that he would 'try to change his work to the test' for a general company employee. It may be difficult, but 'If you have ADHD you have to challenge,' Askins says.

When you enjoy your work, people with ADHD will be easier to get started and less distracting.

Askins, who says, 'I don't want to use ADHD as an excuse,' argues the need to first admit that there is a problem, in order to find a mechanism to deal with the problem. Askins says that he is terribly bad at doing simple tasks, but he is good at so-called “creative” tasks and can easily handle advanced strategies and convincing conversations . In order to take advantage of these advantages, we have also mentioned the need to deal with issues in the manner described above.

Also, it seems that it took four months for Askins to finish writing this document after completing it half and finishing it.