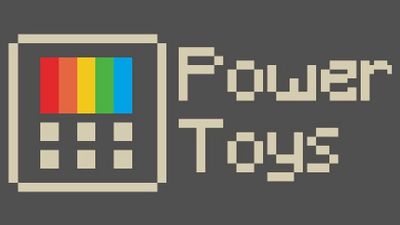 Microsoft PowerToys ' that can customize the appearance and function of Windows freely will be revived in Windows 10 as an open source project. These tools were not provided as part of Windows, but were provided free of charge by Microsoft, and for security reasons the Windows XP version has finally disappeared.

Microsoft announced that it will release an open source PowerToys for Windows 10 under the official account of the software development platform GitHub . The release is expected to be in summer 2019, and the first preview version will include two features, 'Maximize on a New Desktop' and 'Shortcut Guide'.

'Maximize on new desktop' is a utility for task view that can use virtual desktops properly. When the cursor is moved to the upper right of the window, a pop-up like the following image is displayed, and the window is displayed. Maximize on another desktop screen.

In addition, the 'Shortcut Guide' is a function that displays a screen similar to the image below when the Windows key is pressed for 1 second or more, and displays a list of shortcuts that can be used easily. 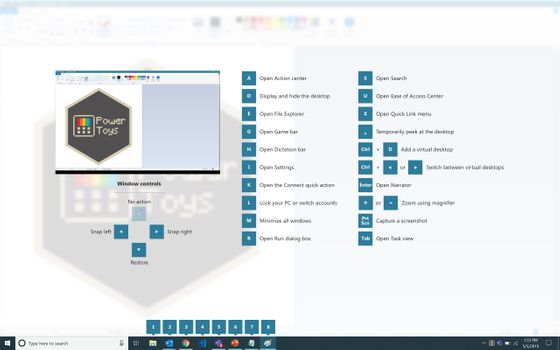 As PowerToys will be added with various other features one after another, development of the following utilities is planned before release.