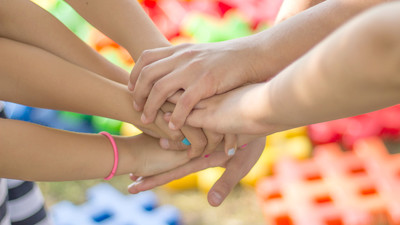 Human beings, unlike other animals, are said to thrive by unselfish behavior. For example, humans share knowledge on the Internet, vote for the whole society, and manage the natural resources obtained for sharing not for their own but for the whole society. As a result of simulating a researcher at the University of Arizona using evolutionary game theory as to where such social cooperability comes from, it is one of the factors that ' sympathy with others ' is what has given rise to human civilization It argues that it is.

Empathy is the secret ingredient that makes cooperation – and civilization – possible
https://theconversation.com/empathy-is-the-secret-ingredient-that-makes-cooperation-and-civilization-possible-115105

The relationship that 'a person helps someone in a society and that person is also helped by another' is called ' indirect reciprocity. ' It is an idea that altruistic behavior leads to one's own benefit, as stated in the words, ' Sincere is not for humanity.'

Scholars have for decades thought that the origin of many altruistic behavior can be explained by social norms and evaluations from others. For example, a study published by Harvard University's evolutionary biologist Martin A. Nowak found that humans tend to be more kind to reputables than to unreputables. A code of conduct that we consider morally 'good' is treated as an 'invisible rule' that guides social behavior and encourages cooperation. 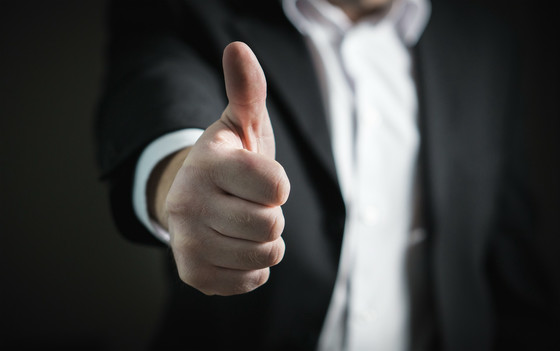 An example of introducing this invisible rule as a clear social system is China's social credit system . As in this social credit system, in cases where one organization oversees and evaluates the people, people are given rewards and sanctions based on their absolute social scores, and indirect reciprocity in the society Will be forced to build up.

However, in most real societies that do not employ a social credit system, people often disagree with each other's reputation. It may seem like a bad person from another person, even if it seems to be a good person for me. In other words, morality is not absolute but relative. In fact, there are regional differences in morals, as evidenced by a large-scale survey of Massachusetts Institute of Technology. 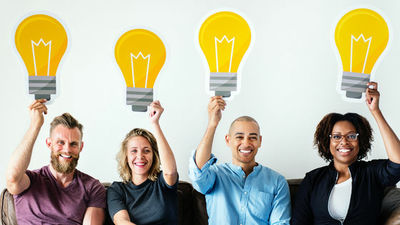 Arunas L. Radzvilavicius who is the evolutionary biologist of the University of Arizona, using a computer model to simulate the close social interaction in small-scale social model experiment was carried out. Although Mr. Radzvilavicius conducted experiments by incorporating moral relativity into the model, it became clear that when moral relativity was incorporated into the model, an altruistic society that would produce indirect compatibility would not be formed. It seems so.

In moral psychology, empathy begins to develop in infancy, and it is known that people learn empathy from others who make up society, such as their parents and friends. Therefore, Radzvilavicius re-experiments with Joshua Plotkin, a theoretical biologist at the University of Pennsylvania, and Alex Stewart, who studies evolution game theory at the University of Houston, and indirectly compatible with human beings not simply by morality. I confirmed that I was able to be seen. It seems that altruism has come to take precedence over selfishness as individuals begin to make moral assessments from other perspectives.

According to Mr. Radzvilavicius, even with the uncooperative social models that have judged each other based on their own selfish views, one has become sympathetic with the other's point of view. Furthermore, this empathy spread throughout the society, and everyone in the community became sympathetic to others, and as a result, the society as a whole became altruistic. In other words, people were able to develop a society and build a high-level civilization not only by the social norm of 'moral' but also by 'empathy' that understands the morality of others.

The result of this time is the simulation that applied evolutionary game theory to the last, Radzvilavicius stated that 'it is confirmed by social experiments from now on that there is a great connection between the empathy and the sociality in which humans cooperate socially. 'I hope' and commented.