Disney's original streaming service 'Disney +' will be available from November 12, 2019, price is about half of Netflix 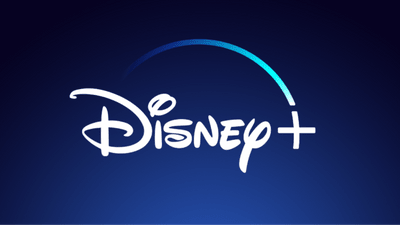 The page of Marvell works is displayed. The bar on the left of the screen displays the menu. Recommended movies and movies in the middle of watching are also displayed. 'Disney +' is scheduled to be released from the start of the service, with more than 400 movies from Disney, a total of more than 7,500 TV series, 25 original series and 10 original movies. We also know that Marvel works such as the “Avengers”, “Star Wars” series including the original trilogy, Pixar works, and National Geographic series will be released. 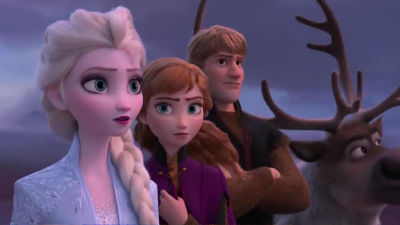 'Disney +' is provided by streaming distribution that can be viewed on PC browsers, mobile terminals such as smartphones and tablets, smart TVs, and platforms such as game consoles. It also plans to bundle with Hulu and others. The service will be launched in the United States on November 12, 2019, and it will be deployed in Europe, South America, and Asia, but the specific launch plan in Japan is unknown at the time of writing.