After Uber's driver sends the customer to the airport, he returns to the customer's home and works as a burglary 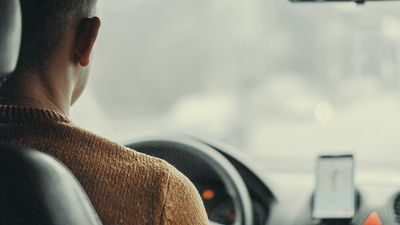 Jackie Gordon Wilson, who was working as a driver in Uber's dispatch service, was arrested on suspicion of theft in Rancho Cordova, Sacramento County, California, USA. It is a big topic that Wilson had sent Uber's passengers to the airport and then returned to his customers' homes and had been hijacked.

Uber driver dropped off passenger at airport before returning to rob their home, police say-SFGate
https://www.sfgate.com/local/article/Uber-driver-dropped-off-passenger-at-airport-13751058.php 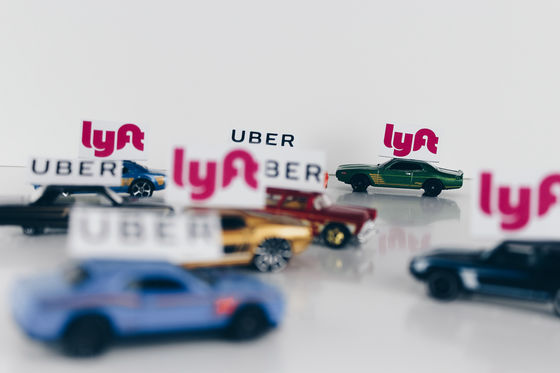 However, because the house that was in the sniper was equipped with a security camera made by Amazon's acquired home security ' Ring ', the security system was activated by detecting the intrusion of Wilson. Therefore, when the police rushed to the scene, it was after having already entered the vacancy, but it seems that the security camera recorded the situation of the crime firmly.

After that, the owner of the house who entered the snuggling uploads a movie taken with a security camera on Ring's shared platform. The movie helped to identify Uber's driver who drove down the airport to the people who entered the home. The next day, the police found and arrested Wilson, who was wearing the same clothes as the splinters in the video of Ring's security camera. A stolen item was also found at Wilson's home. 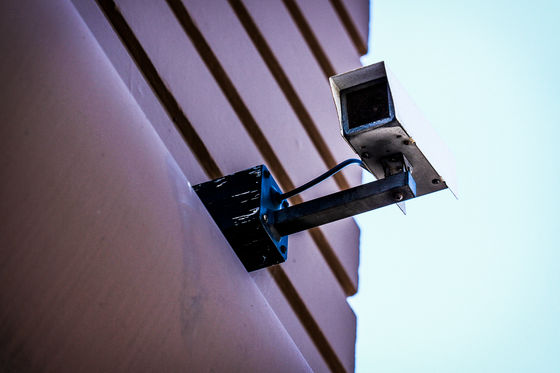 Wilson is expected to be held in San Mateo County Jail on suspicion of a robbery, but the case will continue to be investigated to find out if he has any other charges. Also, Uber, who was asked to comment on the case, said, 'I was aware of the allegations and soon banned access to Wilson's app. We are ready to cooperate with the police investigation.' You