Sega's Mega Drive revives as a palm-sized 'Mega Drive Mini' and is released on September 19 with 40 titles. 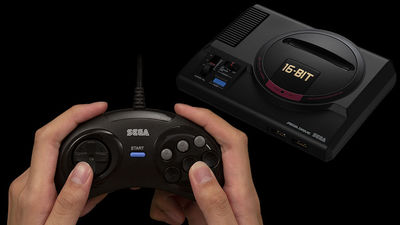 Mega Drive ' released by SEGA in Japan in 1988 was sold overseas under the name ' GENESIS ', but this classic game console is ' Mega Drive Mini ' Overseas as SEGA Genesis Mini) will be released simultaneously on September 19, 2019 worldwide. The Mega Drive Mini contains 40 popular titles released for the Mega Drive.

Simply plug-in and play 40 of the console legendary titles, 10 of which we're announcing today.

Mega Drive, a Sega 16-bit game machine, has been miniaturized to a palm size, and has 40 masterpiece titles recorded and revived. 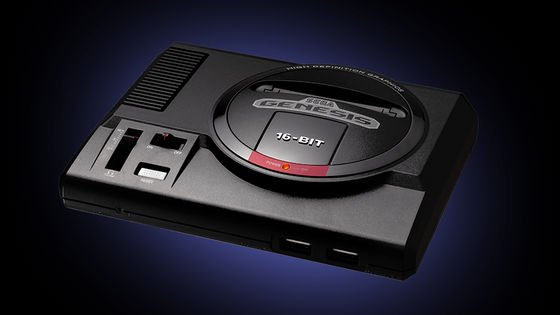 It looks like this is the Japanese version of Mega Drive Mini. Size is width 55mm x height 39mm x depth 116mm, and size is reduced by approximately 55% from the original. Although the cartridge can not be inserted, the power switch, power lamp, reset button, etc. can be operated in the same manner as the original. However, the function of the reset button seems to be different. Both games have been faithfully reproduced as much as possible, and the game has a break save function. Also, the connection to the TV is with HDMI and the power supply is with USB. 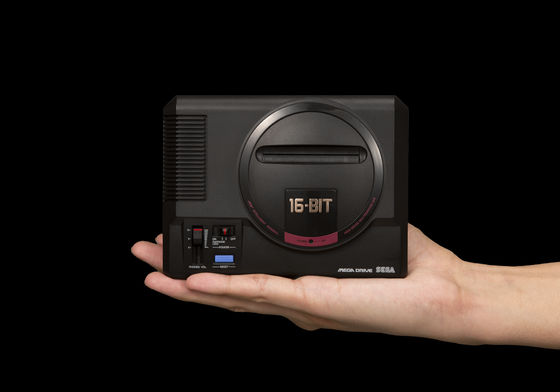 In the overseas version, two nostalgic 3 button controllers are set and connected to the SEGA Genesis Mini by wire. 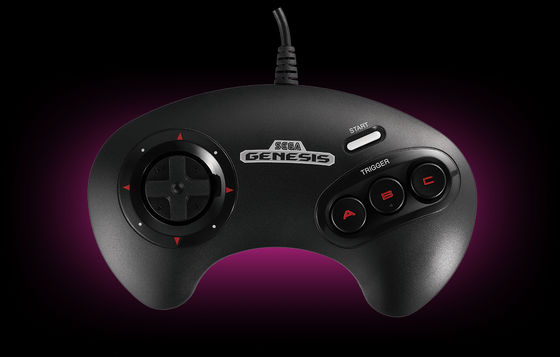 It seems that 'fighting pad 6B' which is especially popular among the controllers with many mega drives in the Japanese version for the standard equipment is equipped. 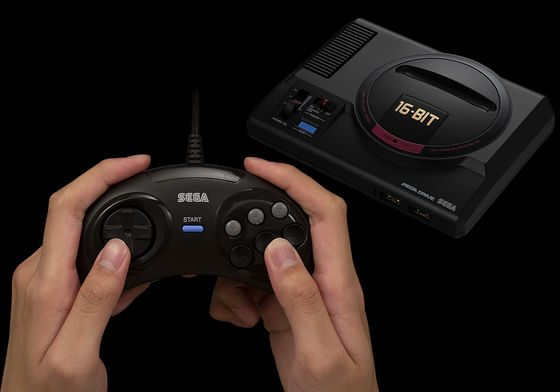 Sega Drive Mini will have 40 titles, but at the time of writing, only 10 titles have become clear. The following titles have been clarified, and SEGA states that '3rd party titles are also included'.