Five tips for children to succeed in sports 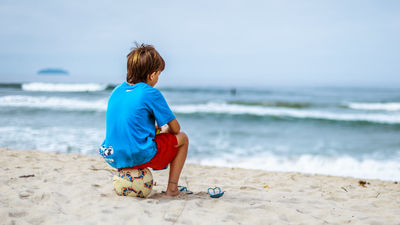 Five tips to help your kid success in sport – or maybe just enjoy it
https://theconversation.com/five-tips-to-help-your-kid-succeed-in-sport-or-maybe-just-enjoy-it-110785 Many of the sports club, for children of 5-year-old 'talent identification days (TID: talent specific date),' and over the selection of the name of this event the publicity that is so that common a thing is becoming a.

Logically, starting a sport when your child is young is a big advantage for success in that sport. However, in fact, sporting talent does not flourish if practice time is accumulated according to the ' 10,000 hour law '.

In fact, research published in 2016 shows that starting a sport early does not lead to the best results, but tends to result in leaving the sport early . According to the survey, about 75% of young athletes (average age 15) have been unearthed talent within two years, and those who have reached the highest level of sports in the sport are talented late (about 19 years) There are many cases to be found.

In other words, TID received by 5-year-old children is not a prerequisite for success in sports. In some sports, such as rugby, sports clubs may recruit “children with a mature body”. However, because the growth rate of young children is individualized, the physical benefits during adolescence do not last until adulthood, and it is often the case that children who were small in childhood grow in adolescence. Yes, it is also shown in the actual survey data .

As sports clubs tend to adopt children with a more mature body, there is a tendency for earlier born children to earn money. As there are many cases where sports clubs apply their children to categories according to their age category, late-born children will have to compete with their early-born children, carrying a handicap of about 1 year of physical growth period. is. In fact, the Australian Football League (AFL) is an U12 (12 years old and under) academy, and research has shown that it gives children born early a lot of opportunities dramatically.

So, how do you give young talent a chance? The Conversation says, 'Sports clubs can use mathematical measures to easily estimate the physical maturity of their children' You are This is an indicator for evaluating the athlete's ability of a child based on age, developmental age and ability as well as the date of birth. While it is possible to estimate the maturity of a child, it is almost impossible to accurately predict 'sports success'. Just as a small David wins the giant Goliath in the Bible, 'small things' doesn't mean 'sport success' to be zero. Since sporting success is multidimensional, it can be supplemented with good skills, judgment and strong confidence, even in small sizes.

As a result, parents and sports clubs “must focus on the child's overall development as an athlete rather than focusing on specific features such as strength and skills,” The Conversation states.

There are two elements that are particularly overlooked: one is a psychosocial feature that contributes significantly to 'long-term success', including parental support and motivation . And another factor that is often overlooked is athletic ability that is not unique to sports, and this applies to things like 'the ability to perform a wide range of motor skills'.

By keeping in mind that sports talents are multidimensional and that sports are not equal at all, parents and leaders will be able to make decisions based on the children's future potential. Of. 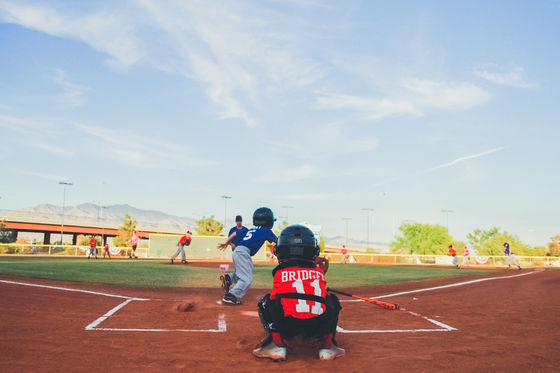 'Practice' is essential for improving performance in any sport, but there are various forms of practice as well. The '10,000 hour law' is based on the concept of ' intentional practice ', and practicing in accordance with this will lead to highly structured coach-led training.

Many specialists impose such exercises on children, but in some studies 'not very structured, play-focused exercises' are as important as intentional practice It is shown to be

At the stage of recommending 'play', it is also recommended that you let children try multiple sports. According to another study, if you experience multiple sports in early childhood and specialize in a single sport around the age of 15, you will be more successful in specialized sports, build a longer career, and have lower injuries It has become clear that it tends to give a rate .

◆ 5: victory is not everything 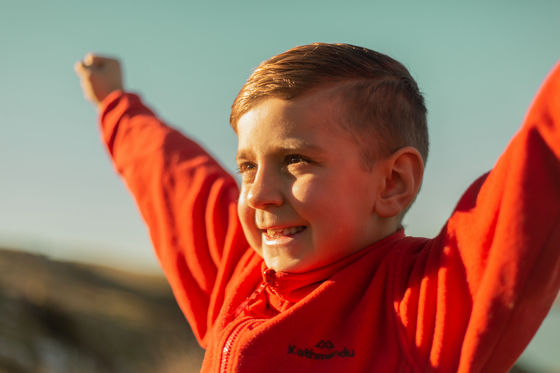 The sports program developed by us and others should be 'nurturing as many talented players as possible' rather than 'making a few top players and winning'. However, in the real world, coaches and players of youth teams will win big praise if they win in competitions. So how often does it happen for a child to be praised or honored by someone through sports?

The participation of many players in a sporting event is a clear proof that a healthy ecosystem is formed in the sport. In a tournament where many players participate, it is possible to achieve two goals simultaneously. The first case is that 'participating in the tournament leads to the recruitment of youth teams and leads to the growth of the players themselves.' The other is that 'we will lead to the creation of youth athletes with high affinity for sports, and it will be possible to create people who like sports from adulthood to old age'.

If your child is willing to do sports, it is important that you consider these five points and have your parents take on the sport and have the children guide you right so you can succeed.