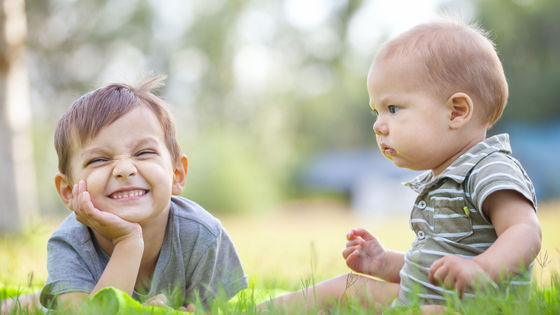 diverse sexual orientations such as homosexuals, bisexuals, and transgender have become widely accepted in society, and research on 'what factors affect human sexual orientation' is also active. It has become. A research team from the Berlin- based Institute of Sexual and Sexual Medicine at the Charité University Hospital has published a study that states that a man with an older brother is 38% more likely to be homosexual .

A method yielding comparable estimates of the fraternal birth order and female fecundity effects in male homosexuality | Proceedings of the Royal Society B: Biological Sciences
https://royalsocietypublishing.org/doi/full/10.1098/rspb.2019.2907

Men with older brothers are more likely to be gay, study suggests
https://www.nbcnews.com/feature/nbc-out/men-older-brothers-are-more-likely-be-gay-study-suggests-n1165201

The research team collected data on sexual orientation and presence of siblings for 5,390 men from survey data on 10 sexual orientation studies already published and analyzed using meta-analysis. Was. As a result of analysis, men with a brother had a 38% higher probability of being homosexual than men without a brother. This tendency is stronger as the number of older brothers is larger, and men with three older brothers are twice as likely to be homosexual as compared to men without older brothers. On the other hand, the probability of being gay was constant, no matter how many brothers we had. 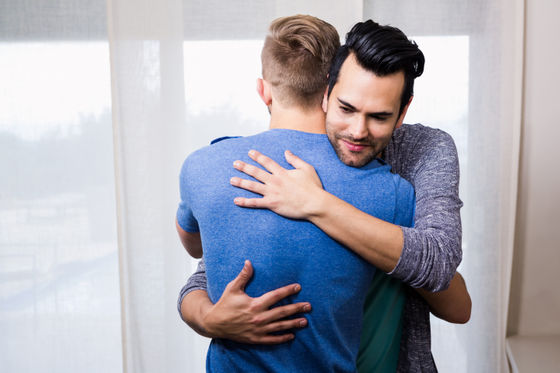 On the other hand, according to Ray Blanchard, the lead author of the study, `` previous research has shown that the existence of the sister does not affect the sexual tendency of the sister and brother. '' , Did not analyze the sexual orientation of 'Women with older sisters.' According to analysis, mothers who gave birth to gay boys more than once tended to be more prolific.

Based on the above results, the research team called '

Maternal immune hypothesis ,' which states that during the first boy's pregnancy, the mother's immune response changes with boy-specific proteins. When a boy is pregnant, he produces male-specific antigens at the timing of sexual differentiation in the fetal brain, affecting the fetal sexual orientation. ' We claim that this hypothesis explains that men with older brothers are more likely to be gay. 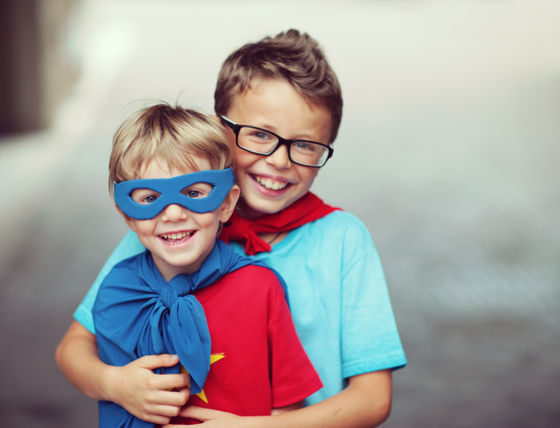