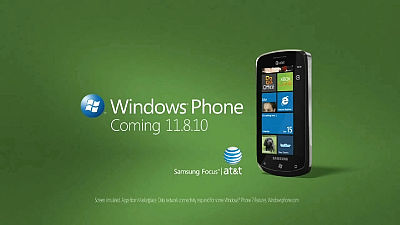 "Screenshot" also out as part of copyright infringement, but as before, as a result of prohibiting "screenshot" considering copyright, as a result of this prohibition, nothing will be shared and play As a result, the market share has drastically declined, and the community has also been destroyed together. That name is "Windows Phone", the former evolutionary system of that Microsoft OS that held the majority of market share under the name "PDA" long before Apple's iOS and Google's Android appeared well before being called a smartphone. It is supposed to be. 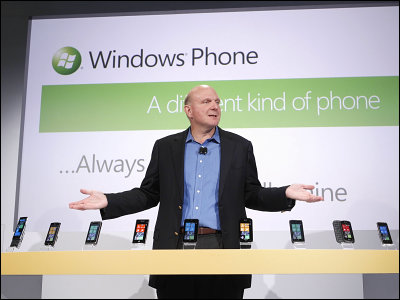 In Windows Phone 7, "screen shot function promotes copyright infringement ", so as a result of consideration to various aspects, the screen capture, so-called "screen shot" function has been deleted, and when trying to review the software Only the method of "photographing the screen" has disappeared.

In fact when you look at the review at that time you can clearly understand its hardships. Even in the article on September 8, 2011 of PC Watch below, it is clearly written that "there was no way to take screen captures".


Although there was no way to take screen capture in writing articles (although there is a need, it is necessary to register the real machine for development and use an unofficial tool / Windows Phone Device Manager this time All photographs are taken).


Reading other blogs and articles at the time, you can see how much this policy of "screenshot prohibition" pulls the spread of Windows Phone spread.


First, a screenshot. WP 7 can not basically take screenshots. It is like this in consideration of copyright protected content, but it is inconvenient to write blog. .


So please ask Microsoft first. Try to be able to take screenshots with a huge. If you can not do that, how about you in the shop at grocery!


pocketgames PDA Hikarikan »Blog Archive» On Windows Phone 8, it would be nice if you could take screen captures by default


With Windows Phone 7.x, you can not take screen captures in the raw state. There seems to be a way to make it possible to shoot, but since I feel troublesome to WP amateurs myself, I always shoot the terminal directly and introduce the application.


In the meantime, there was a way to do a screenshot by doing a developer unlock, but depending on the procedure it is necessary to pay 9800 yen as a formal Microsoft developer registration as shown below I was cut down to $ 9, but it was already late.

Until you can capture the IS12T Capture | Chie's idle log


It seems that you can download the unlock tool (official) from this site.
First of all, I will purchase a token from "Steo 1: Get Token".
I will pay $ 9.00 USD via Paypal. You can settle as a guest with a credit card even if you do not have an account.
[Categories added] It was 9,800 yen for developing developer registration until now, but it is nice to finish with 9 dollars!


It is an indispensable service (basically $ 99 / year) to validate WP7 application on actual machine or to publish application with Marketplace.


Until such a troublesome thing to do, it is quite few if there are strange users who try to share various kinds of information using the screen shot function, so it is not possible to review a decent application, so the Windows Phone's net The presence on above quickly disappeared.

In order to manage this situation, Mr. Shinobu Takahashi of Evangelist, Developer & Platform Evangelism Headquarters, Microsoft Co., Ltd., which carries out various activities to disseminate various developments of Microsoft, released an entry like the following, at the time as a struggle at the time It was.


You can not take screen captures on Windows Phone, but you can make your application have its own screen save function.


Despite being able to do screen shots freely on iPhone and Android, Windows Phone can not make screenshots freely, and various other factors also overlap, and as a result, in the next version "Windows Phone 8" finally screenshot Function was installed, but it became completely late festival, and what became what became clear when you look at the market of the smartphone as of 2019, it almost disappeared in the smartphone OS market in the smartphone OS market. It is clear if you look at the transition of the following article title.

"It is unlikely to catch up with iPhone or Android", mobile phone manufacturer pessimistic on "Windows Phone 7" - GIGAZINE 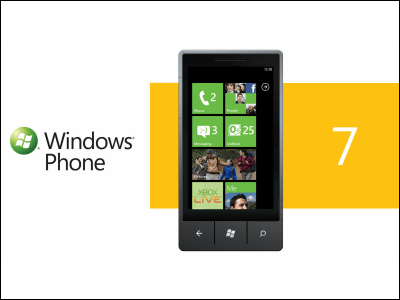 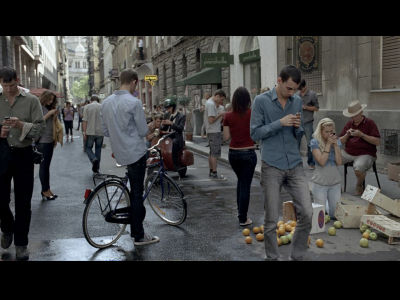 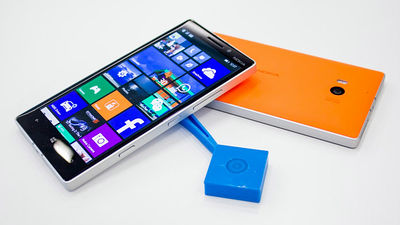 "We are not focusing on Windows 10 Mobile anymore," Microsoft executives confessed - GIGAZINE 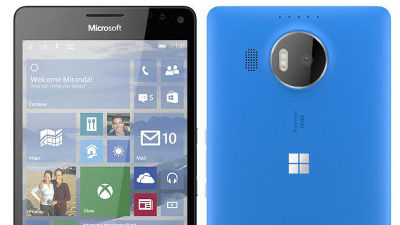 It is a tremendous downfall. An official at the time might want to say, "It is not only because the screen shot function could not be used," but at the same time, from the standpoint of the user who was then the user, the screen shot function can not be used Because I could not create a review article properly, I felt extremely hopeless feeling realizing that "the fire of the community got smaller and fainer" while I was lying. Still we can not forgive the insecure policy of "screenshot prohibited" at that time.

And history is repeated or what is it, " copyright infringement, Sukosho is also NG" illegally decided " policy decisions ", the possibility that the folly that Microsoft once failed in 2011 once again is repeated very much It is getting. In the case of Microsoft corporation Microsoft, it was "the death of the product called OS", but if you ban screen shots at national level, what is going to die is still unknown. However, even from the past precedents, there is no doubt that "something surely dies".

The sure thing to learn from clear failures made by Microsoft at least in the past is that screenshots are never "copyright infringement", but rather those who benefit from facilitating "opening" and "sharing" various things is large, that is, than the damage that infringement, it more of an advantage that foster community and culture actually was much greater, is that. Microsoft noticed that fact and launched a screenshot function in the next version, but as mentioned above, it was not able to recover properly.

Microsoft's policy of former "screenshot prohibition" may have been a worldwide example of the fact that once something is lost and destroyed, it can never be undone again. 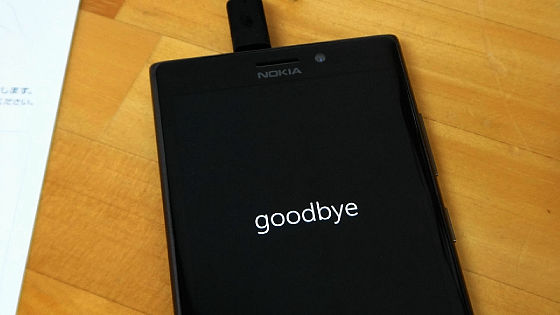