Does Google plan to replace Android with the new OS 'Fuchsia' within five years? 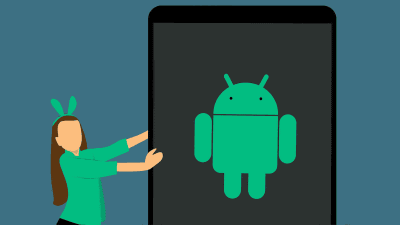 Bloomberg reports that the OS, " Fuchsia " secretly developed by Google, has the possibility to replace Android within five years by information from stakeholders. The merits and demerits of changing Android to Fuchsia, which accounts for about 80% of mobile OS, are as follows.

Project 'Fuchsia': Google Is Quietly Working on a Successor to Android - Bloomberg
https://www.bloomberg.com/news/articles/2018-07-19/google-team-is-said-to-plot-android-successor-draw-skepticism

Originally when the existence of Fuchsia became clear in 2016, it was considered to be developed as an OS for IoT. 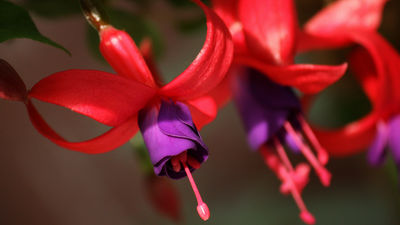 But from stakeholders involved in the development of Fuchsia, Fuchsia is aiming to play a role as base OS for all terminals, not only IoT but also smart speakers, smart phones and tablets, laptops about. It is expected to be a flagship OS that integrates all of Chrome OS and Google Assistant applications for notebook PCs, in addition to Android which has an overwhelming share as a mobile OS.

Until we abandon Android, where Google already established a dominant position, there are several reasons for advancing the development of the new OS. Firstly, Android's functional restriction is one of them. Android of mobile terminal OS which was developed on the premise of display and touch operation was not assumed at the design stage voice commands and so on. In the future, there is the merit of developing Fuchsia from scratch as a new OS focusing on voice control which is thought to be powerful as a method of operation in smart speakers and IoT terminals. 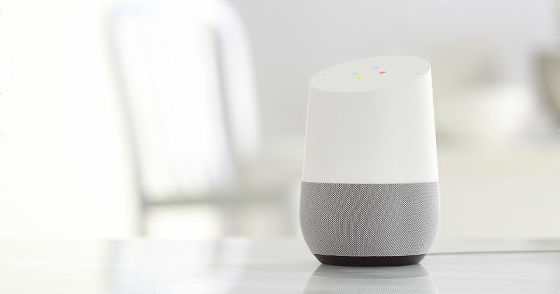 Also, compared with rival iOS, Android has a problem that updating to the latest version does not progress very easily. This is because the OS update is entrusted to a hardware maker that manufactures and sells Android terminals, the OS update of the old terminal is left to the hardware maker that manufactures and sells Android terminals for the hardware manufacturer who wants to sell the new terminal As a result, hardware manufacturers wanting to sell new terminals are not passive because they do not have the incentive to update the OS of the old terminal. With this lesson learned, Google introduces Fuchsia, an entirely new OS, that has the advantage of being able to regain OS update rights from hardware manufacturers and operators. Because of the structure that supports IoT terminals, Google is expected to have the function like Chrome OS that constantly provides the latest version on a premise that Fuchsia always has a net connection. Android OS is based on the Linux kernel, patent infringement litigation concerning Java with Oracle has been a troublesome issue for Google for many years. It is beneficial to Google that Fuchsia, which uses a separate kernel called "Zircon", can avoid patent disputes with Oracle. 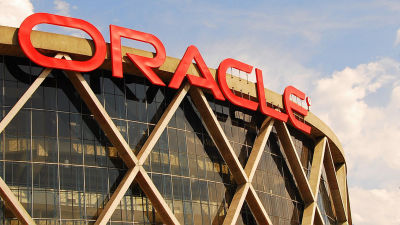 However, it is also a disadvantage to let go of 'assets' already built on Android. It is not realistic for Android terminal manufacturers such as Samsung, Huawei, LG to switch to Fuchsia immediately, and a process to promote migration is necessary. Also, if Fuchsia plays a role as a successor to Chrome OS, changing the Chromebook user who has a large market share as an educational tool is also likely to be a difficult problem. According to the information obtained from the stakeholders by Bloomberg, there are no Go signs from executives such as Sander Pichai and other executives about the Fuchsia project supporting all terminals such as AI speakers, notebook PCs, smartphones, IoT terminals, and car terminals And that. However, in the Fuchsia project, it was released within 3 years as an OS for voice controlled home terminals such as AI speakers, then released for laptops and others, eventually replacing Android in the next 5 years It seems to be aiming for.