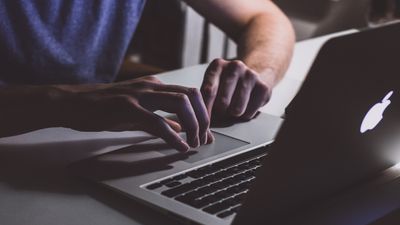 Russian authorities have created a `` blacklist '' of websites to restrict Russian citizens from browsing the site, and have requested that Google remove `` blacklist '' sites from search results, etc. Regulations are increasing. In such Russia, it was reported that an experiment to 'cut off the domestic Internet from abroad' will be conducted.

Russia to disconnect from the internet as part of a planned test | ZDNet
https://www.zdnet.com/article/russia-to-disconnect-from-the-internet-as-part-of-a-planned-test/

A bill called the `` Digital Economy National Program '' filed with the Russian Federation in December 2018 called `` Russian Internet Service Providers (ISPs) cut off Russian Internet from foreign countries following a cyberattack from abroad. Russia's Internet space should be independence so that it can cope with the situation. ' In order to obtain feedback and amendments to the bill, Russia will conduct an experiment to disconnect the domestic Internet from the world.

In addition, Russian telecommunications companies have urged to reroute Internet traffic in Russia and introduce technical means via checkpoints approved by the Russian Federation for Communications, Information Technology and the Media Regulatory Authority (Roskomnazor) It seems to have been. Roscomnazole is said to be censoring domestic traffic and blocking banned content, preventing inter-user communications in Russia from being routed abroad, and preventing interception by foreign companies and institutions .

The date of the test has not been disclosed, but it is expected to take place before April 1, 2019, which is the deadline for submitting a bill amendment. The Internet disconnect test was agreed during a working group session on cyber security at the end of January 2019. 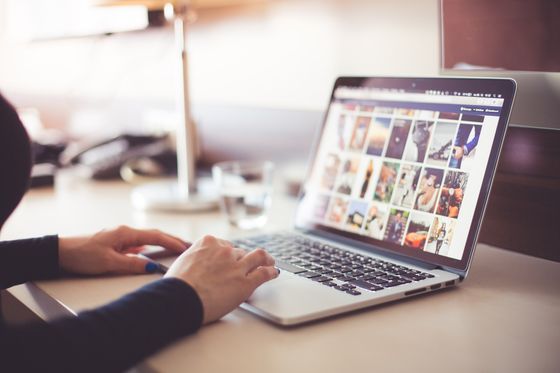 All ISPs reportedly agreed on the final goal of the bill but disagreed with the technical implementation, and testing is expected to cause significant disruption to Russian Internet traffic. The disconnection test will also provide the ISP with data on how Russian Internet users will react in the event of an emergency.

In addition, Russia is the news media Finanz.ru is, not only the Internet connection to the outside is being cut by the test, e-mail service Mail.ru of and search engine Yandex and service are also included, such as was reported .

The Russian government has been working on Internet localization for many years, and in 2017 had stated the prospect of 'routing 95% of all Internet traffic domestically by 2020'. To that end, a local backup of DNS has been created, and tests are being conducted in 2014 and 2018.

The bill, supported by Putin, is almost certainly passed. Ongoing discussions will focus on developing appropriate technical means, and the Russian government will be responsible for the ISP work and server installation costs required to redirect to Roscomnazole's installed point. I agree that 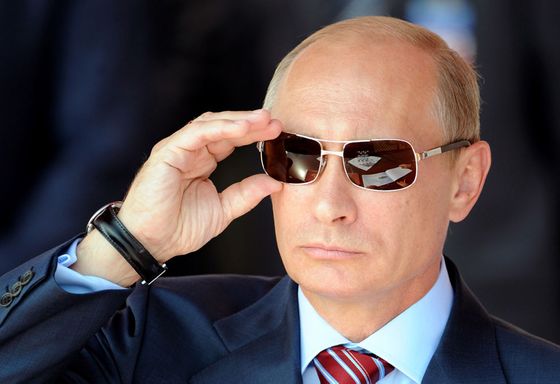