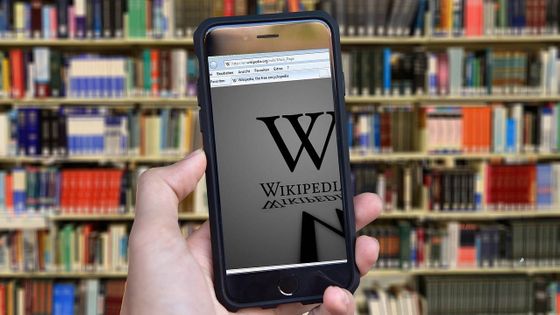 In Russia, some websites are not accessible from within the country, based on a blacklist created by the communications regulator, Communications, Information Technology and Media Supervisory Authority (Roskomnadzor) . In 2015, Wikipedia was added to the black list and it became impossible to browse , but Russia newly strengthened its own online portal encyclopedia, `` a more reliable information source than Wikipedia '' It was reported that it was going to.

In November 2019, a bill came into force in Russia that allowed the domestic Internet to be separated from foreign servers. Human rights organizations have shown a backlash as they restrict freedom of speech and access to information, but the drafters said, “Protecting Russian websites from foreign threats and ensuring that the Internet functions in a safe and stable state. In order to secure it, we insist that this bill is necessary. 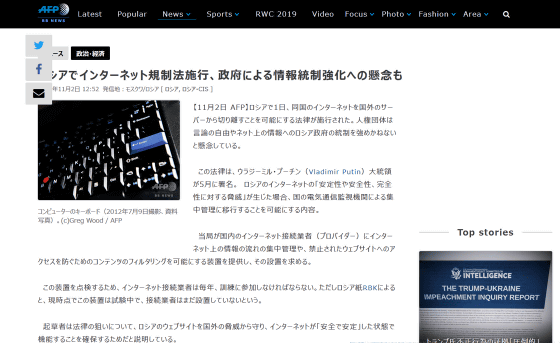 A few days after the bill came into force that allowed the Internet to be shut off from abroad, Putin said, “It ’s better to replace Wikipedia with an electronic version of the Russian Encyclopedia . It will be reliable information provided in the form, 'President Putin said at a meeting held in the Kremlin .