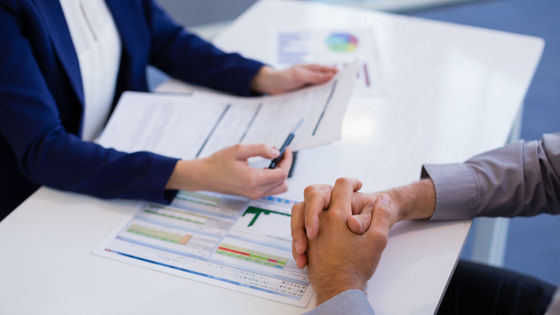 There are many signing activities against the sale of a case where the .org domain, which is often used by non-profit organizations and schools, is being sold to become part of the emerging investment company Ethos Capital . Condemnation has occurred, but attention is also focused on “ sale is too cheap ”. Mozilla has submitted a public questionnaire to the '.org' domain sale issue. Did ISOC leave $ 1 billion on the table? – Lance Wiggs

In November 2019, the Internet Society (ISOC) sold the Public Interest Registry (PIR) , a non-profit organization that manages the '.org' domain, to Ethos Capital. In response to this sale, the Internet Society (ISOC) and Ethos Capital have jointly launched a website called “ keypointsabout.org ” to raise the annual price by an average of 10% and the democratic “Council”. The insistence was made on emphasizing not only profits but also social contributions.

In response to the claim of “keypointsabout.org”, Mozilla, the developer and provider of Firefox, submitted a public questionnaire. The contents are as follows.

1: Is a PIR under the control of Ethos Capital sufficient to protect the interests of the “.org” community?
2: What level of authority and independence does the council that is scheduled to establish?
3: Is there a guarantee that “the promise of price increases will be kept”?
4: What mechanism will you introduce to protect '.org' users' freedom of speech and other rights against government demands?
5: When the PIR gets accredited as “ B corp ” as claimed? If not certified as a B corp, will Ethos Capital and PIR be affected?
6: Are there any measures to ensure the uniqueness of “.org” as the home of a non-profit organization?
7: Did ISOC receive multiple bids when selling PIR? If “Ethos Capital was the only bid” and “This sale is canceled”, are you planning to consider other bids?
8: How long will Ethos Capital hold a PIR? If you sell the PIR again, do you expect the PIR commitments to be maintained?
9: Are there any changes to the agreement between PIR and Internet Corporation for Assigned Names and Numbers (ICANN) , which manages the domain database, that '.org' will be maintained in the public interest?

Lance Wiggs, manager of the New Zealand investment company Punakaiki Fund , who described the acquisition as a “very bad deal”, also said, “ Is urging ISOC to make a public announcement about 'What advice did you receive from investment banks?'

The sale price of the `` .org '' domain turned out to be over 120 billion yen, experts pointed out that `` the sale price is too cheap ''-GIGAZINE The reason why the selling price is said to be 'too cheap' is the registration fee for the '.org' domain. The annual registration fee for the '.org' domain under the ISOC jurisdiction was $ 10 (about 1100 yen). Since there are about 1.50 million registrations in the `` .org '' domain, the current price also earns $ 105 million annually (about 11 billion yen), according to the annual report 2018 The gross profit earned by PIR is $ 60 million (about 6.5 billion yen).

Due to the high cost of changing the domain, users of the '.org' domain are not expected to move to another domain even if Etos Capital unilaterally increases the registration fee. Ethos Capital is expected to actually increase the registration fee, and when summing up such judgments, 'The sales price of 1,135 million dollars (about 125 billion yen) is too cheap, the reasonable price is 4 billion to 6 billion dollars (430 billion to 650 billion yen) ', the expert claims.

It has also been pointed out that 'ISOC is an organization that is only authorized to manage the '.org' domain with the trust of the Internet community and not authorized to sell.'

Explain the reason why the person who sold the `` .org '' domain sold-GIGAZINE 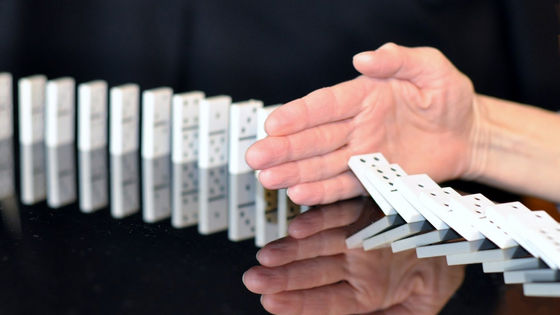